'House of the Dragon' won the Best Drama Series award at the 2023 Global Globe Awards. 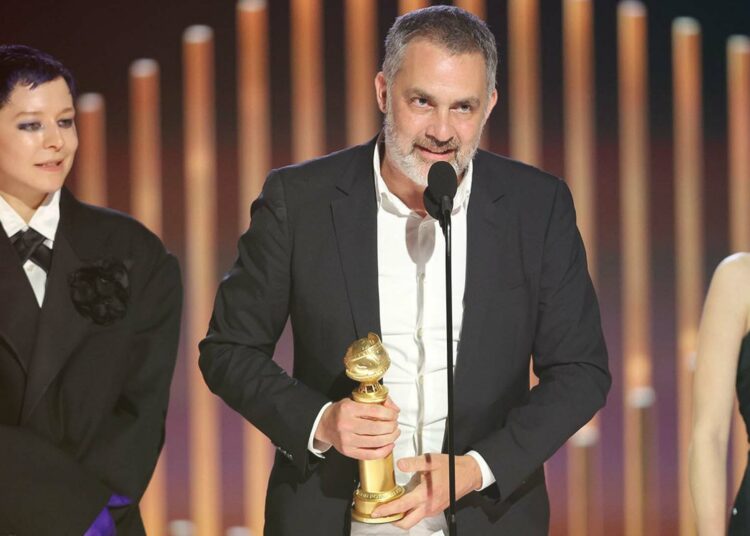 ‘House of the Dragon’ won the Best Drama Series award at the 2023 Global Globe Awards. This honor was given to the show’s debut season, which aired its first episode in August of the previous year.

Beginning in January 1944, the Hollywood Foreign Press Association has been awarding awards known as the Golden Globes to recognize excellence in both domestic and foreign film and television. For the year 2022 and beyond, the HFPA will comprise 105 members.

The Golden Globe Awards have always been a significant part of the awards season in the film industry, which is capped off annually by the Academy Awards. Despite this, the importance of the Golden Globes has been on the decline over the past few years.

The ceremony in which the awards are presented out takes place in January of each year. Continue reading this article to learn more about the winning of the Golden Globe Award by House of the Dragon.

At the Golden Globes ceremony that took place on Tuesday evening January 10, 2023, the award for best television drama series was awarded to House of the Dragon.

The competition for the prize for Best Drama TV Series included Better Call Saul on AMC, The Crown on Netflix, Severance on Apple TV+, and Ozark on Netflix. The show House Of The Dragon won the award.

On Tuesday night at the Golden Globe Awards, show performers Milly Alcock and Emma D’arcy joined the show’s director Miguel Sapochnik on stage to accept the award for best comedy or musical.

Along with thanking HBO, the director and producer also mentioned their previous work on Game of Thrones. In the end, Sapochnik was pleased to learn that fans of the original series enjoyed the second installment of the series.

After completing its first season on HBO, the fantasy drama House of the Dragon won an award for its outstanding performance. House of the Dragon is a story about the never-ending struggle to decide who will sit on the Iron Throne that is around 200 years before the eight-season storyline of Game of Thrones.

This time, though, the HBO show concentrated on the disputes within the Targaryen family, the dynasty that will eventually give birth to Daenerys Targaryen in Game.

Paddy Considine, Matt Smith, D’Arcy, Steve Toussaint, Eve Best, Fabien Frankel, Olivia Cooke, Milly Alcock, and Emily Carey were some of the actors who starred in the series, which garnered the greatest audience for any new original series in HBO’s history, with more than 20 million people in the United States alone.

Also, more people watched this show than any other new original show in HBO’s history. House of the Dragon received a second season renewal in August, just a few days after the show’s debut.

With this win, ‘House of the Dragon’ has eclipsed ‘Game of Thrones,’ which, while receiving five nominations for the Best Drama Series award throughout the course of its run, was never the winner of the prize. House of the Dragon was first officially announced in October 2019, just a few months after the conclusion of Game of Thrones.

About The Show House Of The Dragon

George R. R. Martin and Ryan Condal are responsible for creating the fantasy drama television series House of the Dragon, which airs on HBO in the United States. It serves as a precursor to the second season of the Game of Thrones (2011–2019) television series.

The first season of the show was run by Condal Sapochnik and Miguel Sapochnik in their role as showrunners.

The series, which is based on Martin’s 2018 novel Fire & Blood, takes place around 100 years after the Seven Kingdoms are united as a result of the Targaryen Conquest. It also takes place nearly 200 years before the events of Game of Thrones and 172 years before Daenerys Targaryen was born.

The series, which stars a large ensemble cast, depicts the events leading up to the “Dance of the Dragons,” a deadly conflict of succession that marked the beginning of House Targaryen’s decline.

The first season was praised for its character development, narrative, score, and actor performances and earned overwhelmingly excellent reviews.

On the first day, the series premiere attracted the most views in HBO’s history—more than 10 million viewers across the linear channels and HBO Max. The show received the Golden Globe Award for Best Television Series – Drama for the same season.