On his 33rd Birthday, Liam's girlfriend posted a picture of the Australian actor on her Instagram story. Here's a dig into their relationship on the auspicious occasion. 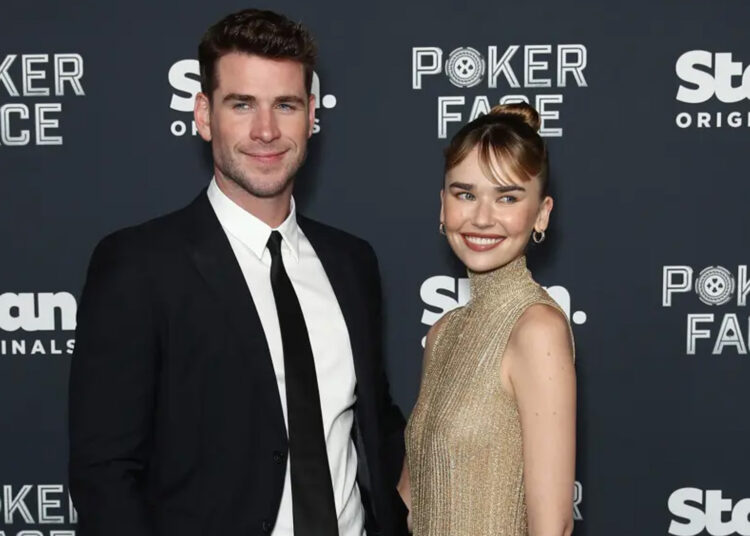 Liam Hemsworth recently celebrated his birthday. And his model girlfriend, Gabriella Brooks decided to wish her loving boyfriend a heartful picture of the two having a great time together at the beach. The couple seems to enjoy being beside each other.

What picture did Gabriella post to wish Liam a Happy Birthday? What did Liam reply? Both of them are in a relationship for how long? Scroll down further to get your answers.

On Friday, January 13th, it was a normal day for almost everyone on our planet but to Gabriella Brooks, it’s ‘Liam Day.’ She must have been pretty excited to wish her loved one a happy birthday as she posted a beachy picture of the couple having a great time together by the sand.

In the story that Brooks posted, Liam was seen enjoying his day swimming in the ocean and throwing ‘wuhuu’ signs with his hands while posing for a picture.

At the top of the story, Gabriella wrote “It’s Liam Day” with a smiling sign emoji. Liam seemed pretty happy to take a day out to the beach with his 32-year-old girlfriend.

The sweet Australian couple has been together for almost three years now. For the very first time, the two were spotted in December 2019. It was at a brunch with Liam’s parents, Craig and Leonie, in Byron Bay, New South Wales, Australia.

Ever since that meeting, Liam and Gabriella’s relationship has been pretty strong. There hasn’t been any news regarding any break that the couple must have taken that could have separated them. It’s been going so strong that the fans of the two are now expecting that it’ll be soon enough when the couple will announce their marriage.

It was in January 2020, when a source informed People magazine that the couple is getting serious about their relationship. And in the same month, the couple was spotted kissing each other at the beach. And that was the confirmation that the Australian lovey-doves are going smoother than we thought.

The actor even spent his quarantine with her beautiful model girlfriend in his hometown in Australia, as he told People magazine. “It’s just a very mellow area where I grew up. It’s quiet and it’s a beautiful spot. I’m able to see the ocean from my house,” he said in a talk with the media outlet.