The Hannah Montana star is one of the most popular name in industry and her last relationship is in the news again. 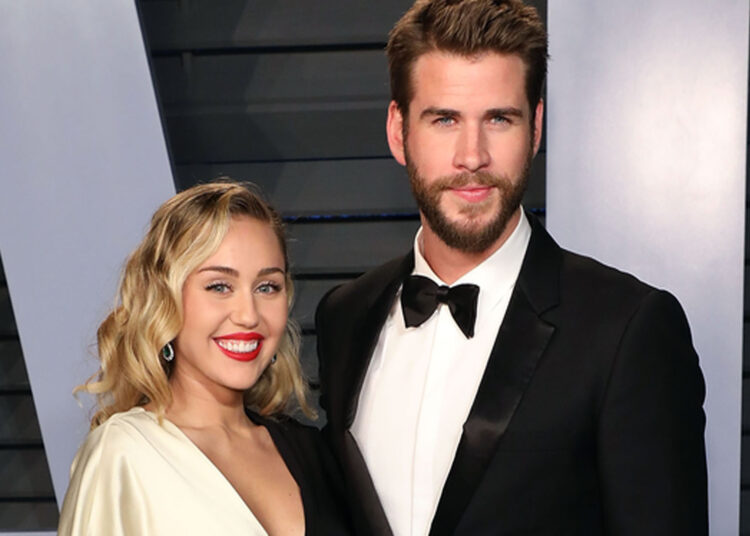 Miley Cyrus has released her new song titled flowers and fans are assuming she is teasing her ex-Liam Hemsworth in the songs.

The one thing that is common in the life of actors and celebrities is breakups and patch-ups, no matter how good-looking they are how talented they are how wonderful their life is, breakups are part of their life like everyone else.

Now, who doesn’t know the Hannah Montana star Miley Cyrus, the young gorgeous girl that ruled the fan’s hearts for decades, the diva met Australian actor Liam Hemsworth back in 2010 for the first time when the duo was shooting for the movie The Last Song.

Here you can check out Mylie Cyrus’ Latest songs.

The hot chemistry between the two started to build up from the time they met and it hit its peak by the time the shooting for the film got over, the couple then started going on dates and reportedly Liam proposed to Cyrus in 2012.

Their relationship was always in the news as the speculations of marriage, breakup, and patch-up were always on until 2015 when Cyrus was spotted wearing an engagement ring and which confirmed that the couple is in a serious relationship.

Liam and Miley got married in 2018 but a year later, Liam shocked the fans when he penned a breakup note on his social media which confirmed that they are now separated, Miley too took to her social media and confessed to not cheating and that she has grown out of the relationship.

Who Miley Cyrus and Liam Hemsworth are Dating?

In 2020, the couple officially got divorced and now Liam is dating model Gabriella Brooks while Miley is dating musician Maxx Morando.

But now after 2 years, Miley has fueled the fire of their past by dropping an album on the occasion of Liam’s birthday, the singles album titled flowers has lyrics about her burnt house (wildfire), a failed marriage, self-growth, and love, being alone and able to love herself and much more.

The lyric was a clear definition of her last relationship and a new version of hers, meanwhile, Liam Hemsworth has not made any comment after the release of the song and it would be interesting to see what his response would be.