Riley Keough kept her life quite private from public as she revealed welcoming a baby with husband Ben Smith!! 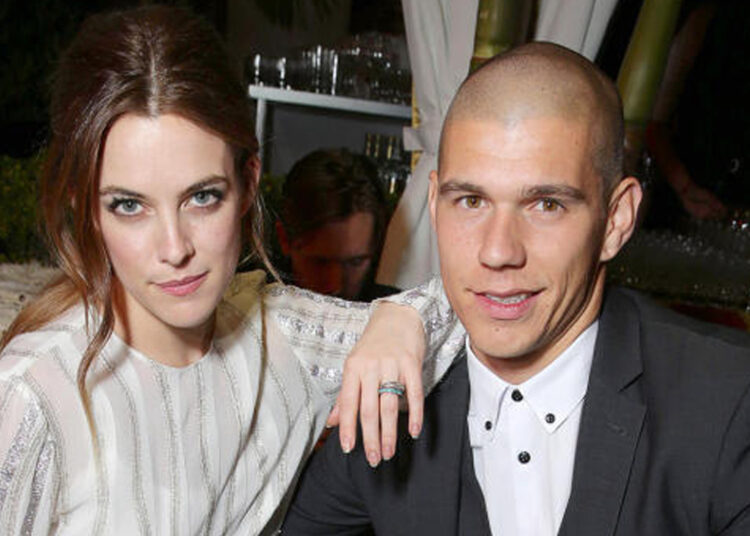 Riley Keough has welcomed a secret daughter with her husband Ben Smith. We have seen how celebrities generally try to keep their life very personal and private, away from all kinds of media attention. And that’s the reason why they generally go with the same thing in terms of their children.

They don’t want any kind of disturbance and obstacles in the life of their children to live like other children. That’s the reason why they try to hide the identity of their children or kids from the very beginning of their birth. If we talk about such things then recently Riley Keough welcomed a secret daughter with her husband.

The 33-year-old actress Riley Keough is now a mother however, she decided to go secretly. She has welcomed this child last year in 2022. These all happened or got photographed when she arrived at the memorial of her mother Lisa Marie Presley.

During the service of the memorial, she with her husband Ben Smith also made a kind of reference to their daughter. He read a letter written by Riley which was a direct tribute to her mother.

She has thanked fans for showing love and support in this important and delicate phase of life. She also talked about loving her daughter like the way she has got love from her mother. The couple got married in 2015 in a very private ceremony in California.

Coming to Ben Smith then he is an Australian-born who worked on some films. They started a romantic relationship somewhere in 2013 and by 2014 they both got engaged.

They also had a wedding ceremony in Nepal where a couple has also help in building a school. It was generally a Hindu wedding which was considered to be very beautiful however, the wedding was very intimate. With no wonder, Riley cried at the wedding as she was a little nervous and felt like not being present in the situation.

Riley Keough has also talked about getting support from her husband and said that he is a good person. He is very loyal and calm towards her and at the same time very strong and sensitive. He is not just a husband to her but also a best friend.

Apart from the letter which was read by her husband, she has also written a poem which was later on shared by her grandmother at the public funeral. These two pieces were the only words she shared with the public. Coming to the death of her mother Lisa then she died at the age of 54. The reason for death is a sudden heart attack at West Hills Hospital on 12 January 2023.

Just two days before her death, Lisa was seen attending the Golden Globe Awards. She was looking beautiful and was healthy too.