How Many Siblings Does Johnny Depp Have? What Do They Do?

With his work in the film "Edward Scissorhands," Johnny Depp established himself as a leading figure deserving of widespread attention. 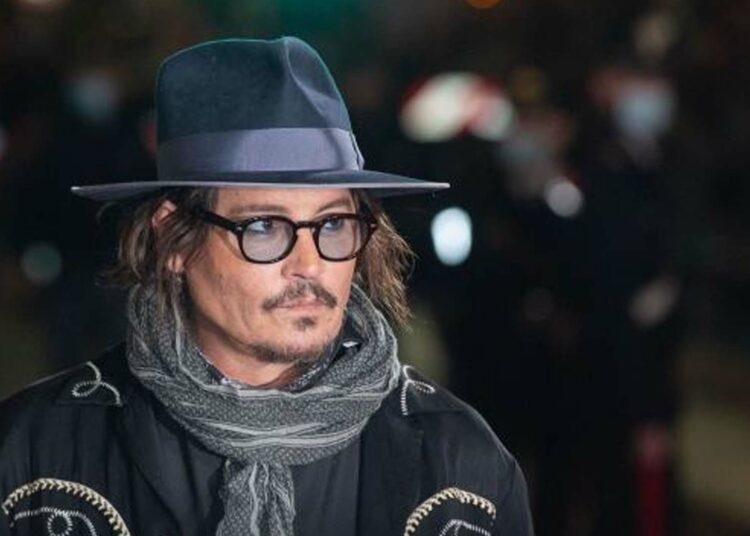 How many siblings does Johnny Depp have? What do they do? Well, this is the query that is dominating online news right now. Therefore, everything relating to Johnny Depp and his siblings will be covered in this article. But, before that, we will discuss in a nutshell about Johnny Depp.

Johnny Depp is widely regarded as one of the most successful actors in the history of cinema, and his ability to completely immerse himself in a diverse range of dynamic characters has helped him to establish a strong connection with audiences that span multiple generations. The talented actor’s actual life narrative is full of unexpected twists and turns that are on par with the plots of some of the movies in which he has acted throughout the course of his career.

The talented actor has come a long way from his days as a teen idol and has found success in a string of movie office hits. Because of his extraordinary talent for bringing characters to life, he has worked on high-profile projects with some of the industry’s most acclaimed directors and has enjoyed a fruitful working relationship with the Disney production team on the “Pirates of the Caribbean” films.

He has received numerous honors and awards for his outstanding performances. He became one of the most financially successful movie stars because of his portrayal of Captain Jack Sparrow in the Pirates of the Caribbean, and his performance in Finding Neverland garnered positive reviews.

His 2015 marriage to Amber Heard and their subsequent divorce were widely covered by the media. To learn about Johnny Depp and about his siblings in detail, then read this article all the way to the very end.

Also Read: Everything to Know About R’Bonney Gabriel Miss Universe 2023!

How Many Siblings Does Johnny Depp Have? What Do They Do?

Johnny Depp had three siblings who were older than him. The name of Johnny’s older siblings is Daniel Depp, Debbie Depp, and Christi Dembrowski. Daniel is Johnny’s half-brother, and they share the same biological mother, who goes by the name Betty Sue Palmer.

According to his Simon & Schuster biography, Daniel is a well-known novelist who was born in Kentucky, the state where the Depps reside. Over the course of his career, he has held positions at several businesses, including those of a bookseller and educator. Screenwriting and photography are his other two key interests.

Debbie, who is also Johnny’s half-sister and shares the same mother, is the most mysterious of Johnny’s siblings. She obviously strives to keep her private life as private as possible, thus, there isn’t much public knowledge about her. According to sources, it is believed that she reportedly lives in Kentucky.

Throughout his entire life and profession, Christi and Johnny have maintained a close relationship with one another. She helped Johnny with a handful of his films and briefly managed his career. Her IMDb website states that she served as a producer on a handful of his movies. Christi provided as much information regarding Johnny and Amber’s troubled relationship as she could in her testimony during their trial.

Also Read: How Many Siblings Does Leonardo DiCaprio Have? What Do They Do?

Johnny Depp was welcomed into this world on June 9, 1963, in Owensboro, Kentucky. Depp, the fourth child and youngest child of the family had early aspirations that were greatly impacted by his love of rock music.

The actor’s early years were impacted by his family’s many migrations because his father was a civil engineer. In 1970, Johnny’s family relocated to Miramar, Florida. When he was twelve years old, his mother got him a guitar, and he was quickly inspired to join local garage bands.

The divorce between Depp’s parents occurred when he was fifteen years old. Johnny then left high school so that he could pursue his passion for rock music.

The teenage musician moved to Los Angeles in order to become a member of the band “Six Gun Method,” but the band eventually broke up before they were signed to a record company. On the other hand, he was a member of the group “Rock City Angels” when they signed with “Geffen Records.”

With his work in the film “Edward Scissorhands,” Johnny Depp established himself as a leading figure deserving of widespread attention. The sad love story that served as the plot of the dark romantic fantasy captivated audiences and caused them to fall under its enchantment. The movie made close to $90 million at the box office after its December 7, 1990, release in the United States.

It has been demonstrated that the ‘Pirates of the Caribbean film series is one of the most significant works that Depp has done. The series’ broad appeal and his compelling portrayal of Captain Jack Sparrow make it one of the actor’s most notable professional accomplishments.