Everything to Know About R’Bonney Gabriel Miss Universe 2023!

R'Bonney Gabriel declared to be the next Miss Universe 2023, here are all the details one need to know! 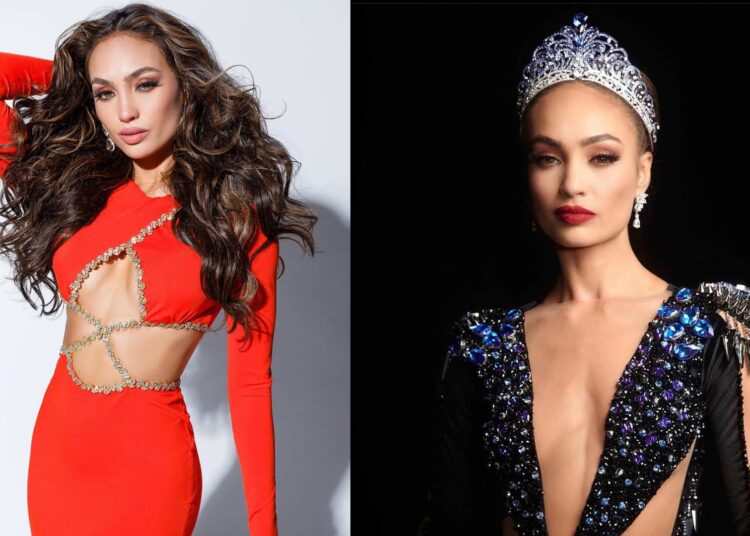 R’Bonney Gabriel has become Miss Universe 2023 and here are all the details that you need to know. We have seen that having a beauty pageant is something that became not just news but also a door for the winners to pursue their careers in fashion and acting.

And if we talk specifically related to Miss Universe as a contest then it has given us many beauties from different parts of the world. Whether it is related to the 2022 Miss Universe Harnaz Sandhu or the current one that was declared recently for Miss Universe 2023.

Her father has moved to America from the country called the Philippines with just $20 in his hand. Coming to her enjoyment then she enjoys backpacking and hula hooping whenever she gets free time in her hand.

This was the information related to R’Bonney Gabriel that became quite basic. When it comes to real information then she is a 28-year-old American who got the title of Miss Universe on 14 January 2023. She was there in competition with other beauties and was declared the next Miss Universe for at least one year.

After getting graduation from the University of Northern Texas, she immediately moved to New York City. Her career as a fashion designer started with an internship with the designer Nicole Miller. While working as an intern, she has learned things related to outfits and started creating her outfits for the rehearsals as well as for interviews.

Coming with the above-mentioned fact where it was talked about that her father moved to the USA with just $20 in his hand then it is nothing of imagination but a true story. In the words of R’Bonney Gabriel:

“My dad moved to America from the Philippines on a college scholarship with about $20 in his pocket. He wanted to pave a new life for himself. He met my mom in Texas, who is a country woman from Beaumont. I’m a very proud Filipina Texan.”

She was the first Filipina American who got the title of Miss Texas USA. She herself has shared a few words related to many such women and it made her nothing less than a happy person.