Actors Auditioned To Be Next James Bond!!!

Are you looking for actors who auditioned to be the next James Bond? 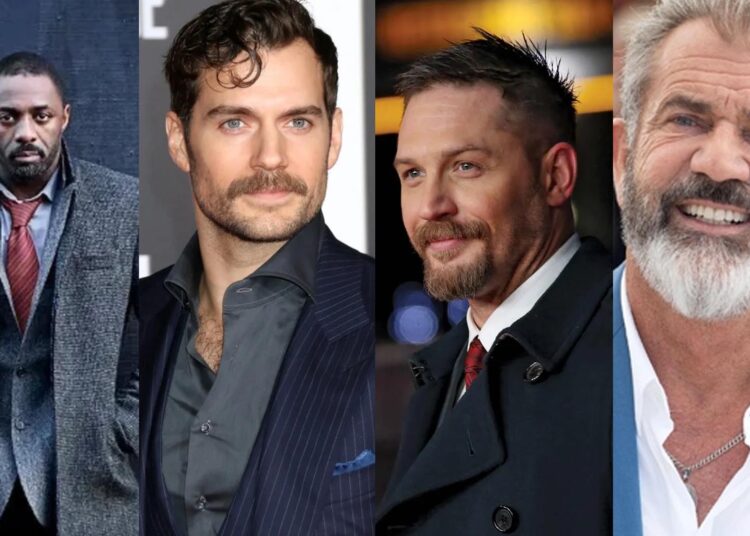 Are you looking for actors who auditioned to be the next James Bond? Well, James Bond is without a doubt one of the most recognizable figures in the history of cinema.

After Daniel Craig announced that he would no longer be a part of the James Bond franchise, movie buffs have been quite interested in finding out who would play the role of the next James Bond.

Producer Barbara Broccoli recently disclosed that she intends to find an actor who can continue to play the well-known character for the next fifteen years.

Additionally, a rumor that was published by the Daily Mail not too long ago said that the young actor Lucien Laviscount, who is best known for his work in the film Emily in Paris, could be the next James Bond. However, this information is not yet validated.

Actors Auditioned To Be the Next James Bond.

The list of the top 7 actors who had auditioned to be the next James Bond been listed below:

According to the Daily Mail, the James Bond franchise’s producers believe that 30-year-old Lucien Laviscount is the ideal fit for the part, particularly given his age.

Since he started working on Emily in Paris approximately one year and eight months ago, he has garnered a significant number of new admirers due to his extraordinary acting ability, extreme attractiveness, and charming personality.

In contrast, the fact that Lucien Laviscount was a competitor on the well-known show Big Brother is something of a strike against him when it comes to landing the role of James Bond.

Regé-Jean Page, a well-known actor best recognized for his role in Bridgerton, is reportedly in discussions to take over as the next James Bond in the renowned franchise.

However, the producer Barbara Broccoli has not confirmed any of this information.

Taylor-Johnson, 32, reportedly had a “very successful” meeting with producer Barbara Broccoli lately following rumours that he had recorded a hidden audition in the latter part of last year.

Michael G. Wilson, a co-producer of Bond, previously stated that the crew wanted to create the new 007, a character in his or her thirties.

This is good news for the actor because he has acted in action roles in Bullet Train, Kick-Ass, Godzilla, and Tenet.

The gifted actor, who received a great deal of acclaim from viewers for his work in numerous well-known movies and television shows like Mandela: Long Walk to Freedom and The Wire, was also rumoured to be a contender to play James Bond for the following 15 years.

However, given the rumours that the producers would like a younger actor, it is now far less likely that Idris Elba, 51, will land the part. It was revealed, though, that he was indeed in discussions to take on the part.

One of the other actors who is being considered to succeed Daniel Craig in the role of James Bond is the incredibly brilliant actor who is best known for his outstanding depiction of Superman in the films Man of Steel, Batman Vs. Superman and Justice League.

Well, Henry Cavill‘s supporters are hopeful that the Witcher actor would fill the role of 007 and advance the franchise.

On the other hand, in response to a question regarding whether or not he would be interested in the prestigious project, the actor responded, “Time will tell.”

The Mad Max actor Tom Hardy is reportedly being considered for the role of James Bond in the franchise’s forthcoming films.

It’s interesting to note that a large faction of 007 enthusiasts are considering the actor to replace Daniel Craig as the new Bond because of his attractiveness and mystique aura.

Mel Gibson, star of the film Mad Max, also had a lengthy relationship with the James Bond persona. Gibson was one of many actors that were considered for the part of the legendary spy 007; however, it is unknown which picture Gibson was up for.

The actor disclosed in an interview with JoBlo that he was approached by directors while they were filming The Year of Living Dangerously (1982) in Australia, but he turned down the position owing to the time commitment involved in playing it.

However, despite not having the James Bond name in his resume, the actor was recognized for his performance in movies like Ransom, Lethal Weapon, and What Women Want.