What Is Hunter Schafer Upto These Days?

Hunter Schafer, who played Jules Vaughn in the famous HBO series, Euphoria is busy these days while shooting for her upcoming projects. 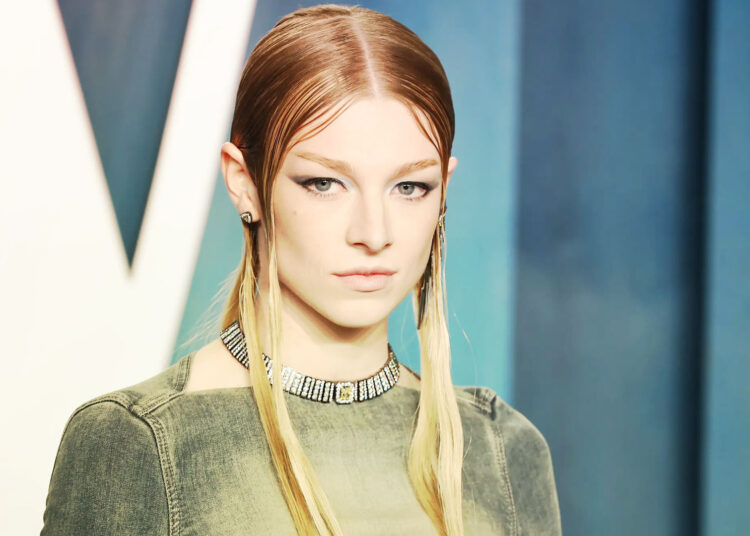 Hunter Schafer, the trans actress who was recently seen in Euphoria has left her presence in everyone’s eye who watched the HBO tv series. She’s an amazing actress that has a long way to go and with her performance in Euphoria, Hunter has gained a lot of fans following.

If you are a fan of Hunter Schafer and want to get an inside of what she’s doing nowadays then this article is for you. Scroll down further to get your answer.

Hunter Schafer is Busy Shooting for her Upcoming Projects.

Looks like Euphoria star Hunter Schafer has gained quite fame because of her extraordinary performance in the HBO series.

Jules Vaughn, the role played by Hunter, was praised by everyone who watched Euphoria. Jules is a character that suffered from being a trans throughout her childhood. When she was a child, she would self-harm and get sent away to a psychiatric unit.

And because of this disturbed childhood, Jules is stronger than all of the students at Euphoria High. Her character shows the teens that there is life at the end of the tunnel even though it doesn’t seem like it. Hunter has truly acted for the character of Jules in the best way possible.

And now after the success of Euphoria, Hunter is now booked for two movies that will be coming in 2023. One of these two projects is a pretty big one that nobody will be able to ignore. Which are these two movies? What are they about? Let’s check it out.

The Hunger Games: The Ballad of Songbirds and Snakes

Directed by “Hunger Games” veteran filmmaker Francis Lawrence, “The Hunger Games: The Ballad of Songbirds and Snakes” is a prequel to the Jennifer Lawrence-starring franchise.

Although the role of Hunter Schafer is not yet announced, her acting skills surely say that it won’t be a short one. It can be highly possible that she will be either in the lead role or a character that is as equally important as the lead one.

The shooting of “The Hunger Games: The Ballad of Songbirds and Snakes” has already started and the project will be released in November of this year.

Before “The Hunger Games: The Ballad of Songbirds and Snakes,” Hunter will be starring in “Cuckoo” which is a horror-thriller and is directed by a German filmmaker, Tilman Singer. The co-stars of Hunter in this one will be Downton Abbey alum, Dan Stevens and The Matrix Resurrection star, Jessica Henwick.