Blackpink remains at number one being the most followed celebrity on Instagram. 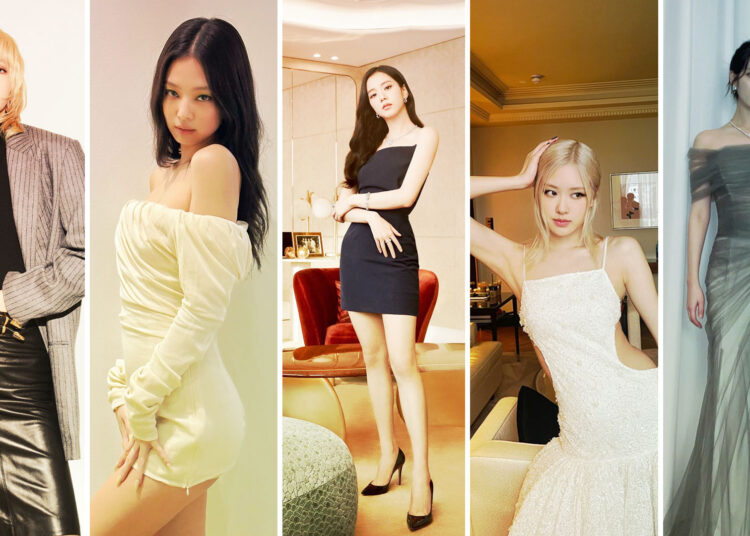 Social media platforms have always been one the important modes of interaction. It not only helps in sharing one’s point of view but also helps in creating a link between the idols and their followers.

Over the past few years, the means of connection between artists and followers have significantly increased, but Instagram is still a significant channel for communication.

Many fans base their assessment of an artist’s popularity on how many followers they have. We see groups that represent their genuine popularity by having millions of followers.

Let’s have a look at the top 10 K-Pop Idols from girl groups who are most followed on Instagram.

Of course, every singer is equally talented and admired but for the media, popularity through the number of followers matters too.

With 82.6 million followers Blackpink’s Lisa tops the chart. The single album Lisa, released in September 2021, was Lisa’s solo debut. She was the first female artist to achieve this when the album sold over 736,000 copies during its South Korean debut week.

The second k-pop girl who tops the chart is one of the Blackpink members, Jennie. She has followers of 70.5 million in numbers. Jennie released her first song as a solo artist, “Solo,” in November 2018.

The song was a commercial hit, topping the Gaon Digital Chart and the World Digital Songs chart on Billboard.

The idol that comes on number three with a big number of followers is Blackpink’s Jisoo. She has followers of 64.7 million. She began acting outside of her singing career in 2015 with a cameo appearance in the series The Producers, and she performed her first starring part in the JTBC series Snowdrop (2021–22).

On the fourth number comes again the last member of the group Blackpink, Rosé with 63.4 million followers. With the release of her lone album R in March 2021, Rosé made her solo debut.

The album achieved the most first-week sales for a Korean female soloist with 448,089 copies sold. IU takes up number five with 27.9 million followers.

The South Korean singer Lee Ji-Eun, best known by her stage name IU, has earned the moniker “Nation’s Little Sister” for her endearing and lovable demeanor. She eagerly awaited the album LILAC, which she released in 2021, and performed remarkably well in South Korea.