Rosé, a member of BLACKPINK, has been diagnosed with COVID-19. 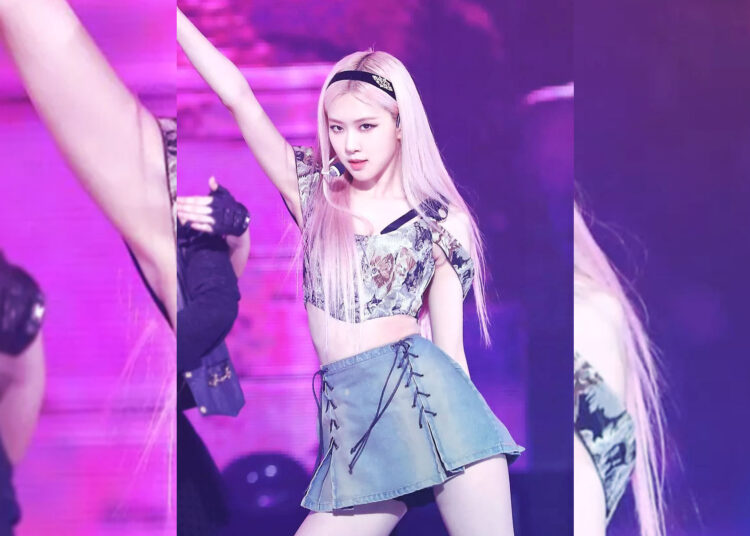 The female group’s remaining members have all tested negative.

YG Entertainment confirmed to Star News today (February 28) that the Korean-Australian singer had tested positive for the coronavirus ahead of a flight she had scheduled later that day. Rosé is currently asymptomatic, according to the agency.

The singer had done a PCR test before leaving, according to YG Entertainment, and had received a positive result. Rosé missed her trip, and her scheduled abroad engagements have been cancelled as a result.

“All three members [of BLACKPINK] have tested negative, and none of them, including the confirmed Rosé, have shown any odd symptoms,” the agency noted. It went on to say that all four members of the girl group had received full COVID-19 vaccinations and that it would “make every effort to support the health of our artists.”

“We would appreciate it if you could support Rosé’s quick recovery, as well as the BLACKPINK members who are currently performing on the international stage,” the agency wrote. It further stated that if the situation changes, it would send additional information

Rosé’s diagnosis is the latest in a string of infections plaguing South Korea’s entertainment sector, which coincides with the country’s recent COVID-19 outbreak. In recent weeks, several more celebrities and performers, including members of SEVENTEEN, ITZY, and others, have tested positive.

BLACKPINK fans rushed to Twitter earlier this month to express their dissatisfaction with YG Entertainment’s presentation of new products, despite the group’s lack of musical output in the previous year. ‘THE ALBUM,’ which was released in October 2020, was their most recent album.