The month of October is going to be full of dramas from different genres. 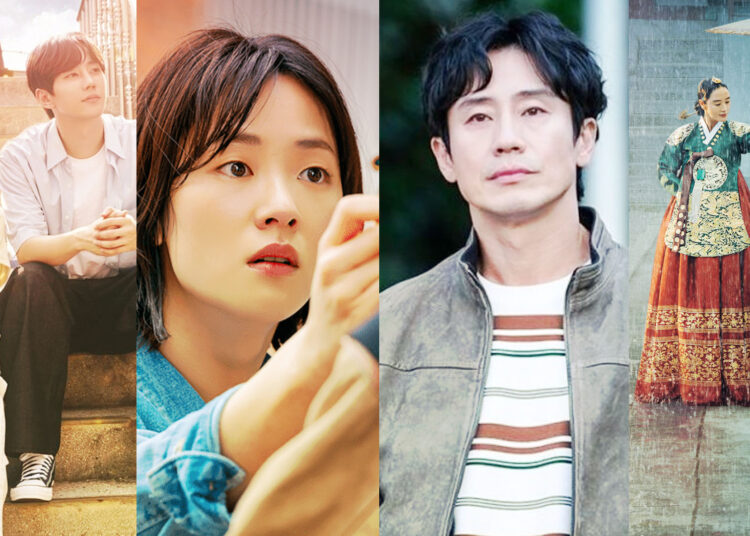 The month of October is going to bring wonderful new dramas for K-Dramas fans. Fans of K-dramas may anticipate an exciting variety of themes in the upcoming premieres in October, from the supernatural to the historical and extraterrestrial.

For all the right reasons, K-dramas have firmly established themselves in our pop cultural diet. They appeal to a wide audience and encompass a wide range of genres, including romance, suspense, humor, and drama.

Here are some names of the K-Dramas Releasing in October 2022.

Some of the dramas that are going to be broadcasted in the month of October include, “Cheer Up”, “Bad Prosecutor”, ” Glitch“, “The Queen’s Umbrella”, “Yonder”, ” May I Help You”, “20th Century Girl”, “Beyond the memory” and so on.

In the upcoming South Korean television series ‘Bad Prosecutor‘, Doh Kyung-soo and Lee Se-hee will be the lead characters. The show tells the tale of a prosecutor who uses deceit and expedience to punish corrupt authorities in real life.

May I Help You

A new South Korean television program called “May I Help You” with Lee Hye-ri and Lee Jun-young in the lead roles is being directed by Shim Soo-yeon. On Wednesdays and Thursdays at 21:50(KST), it will be shown on MBC TV beginning on October 19, 2022.

It tells the narrative of Baek Dong-ju (Lee Hye-ri), a funeral director who carries out the last desires of the deceased, and Butler Kim (Lee Jun-young), a guy who replaces tasks starting at 100 won each day. Fans are anticipating these dramas to be out soon.

A new South Korean streaming television show called “Glitch” will be produced by Roh Deok and written by Gin Han-sai.

The film, which features Jeon Yeo-been, Nana, Lee Dong-hwi, and Ryu Kyung-soo, follows the tale of a young woman who uses a UFO-watching club to try and find her lost partner. The program will debut on Netflix on October 7, 2022.

Another drama that is going to be telecasted in October is “The Queen’s Umbrella” starring Kim Hye-soo, Kim Hae-sook and Choi Won-young. It is going to premiere on tvN on October 15, 2022, and will air every Saturday and Sunday at 21:10 (KST).

The series focuses on Joseon’s top 1% educational strategy for turning princes who cause problems for the royal family into respectable men.

The upcoming South Korean television series “Cheer Up” will include several South Korean actors like Han Ji-hyun, Bae In-hyuk, Kim Hyun-jin, Jang Gyu-ri, Lee Eun-saem, and Yang Dong-geun. It will air every Monday and Tuesday at 22:00 on SBS TV beginning on October 3, 2022. (KST).

The plot of ‘Cheer Up’ discusses an intriguing campus romance with a cheerleading squad backdrop, where eating and living are pointless at the moment but wonderful and priceless romance is.