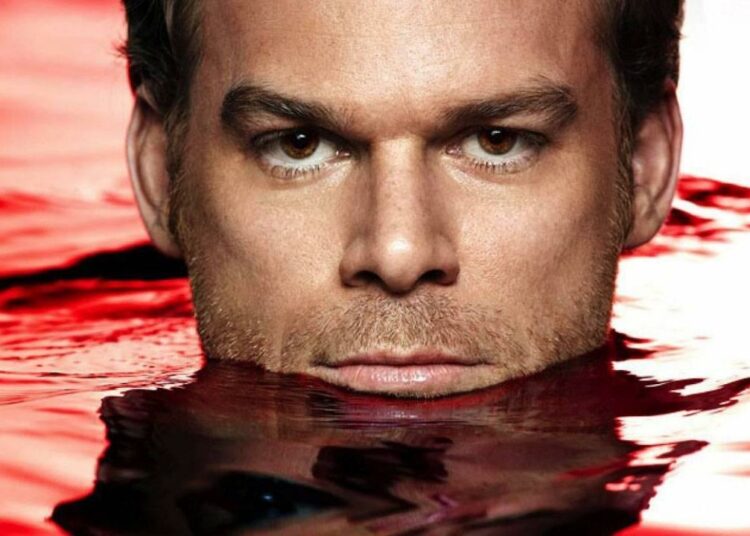 Dexter Season 9 Updates: “Dexter” is an American crime thriller television series. The show’s first season was based on the book “Darkly Dreaming Dexter” by Jeff Lindsay.  After the popularity of the first season, other seasons followed up independent of Lindsay’s work.

The show started airing in the year 2006. In April 2013, Showtime announced that season eight would be the final season of Dexter which became the most watched season of the entire series. The specific date has not been announced yet, but it is said to premiere in late 2021.

In the season finale, Dexter Morgan had faked his ow death and now to return he will probably have to pick up an entire new identity.

The production company has already shared two teasers for the show that has revealed that the new name taken up by Dexter is -Jim Lindsay.

Furthermore, the teaser includes a work badge that shows the character now works as a sales associate at the fiction Fred’s Fish & Game.

It has been reported that the show has been filming for two three months already and would be released before either end of this year.

Michael spoke to some reporters and told that he is excited to be back for the show as the way things were left in the season finale were not very satisfying and it would be nice to have a proper closure this time around. He added that he is not sure if even this would be the end of the character he has played for so many years now.

Fir those of you, who want to catch up with it, it is now streaming on Showtime app. It is an exciting show and very hard to miss. Do watch it before the next series is released.

Until then, stay tuned for more updates.