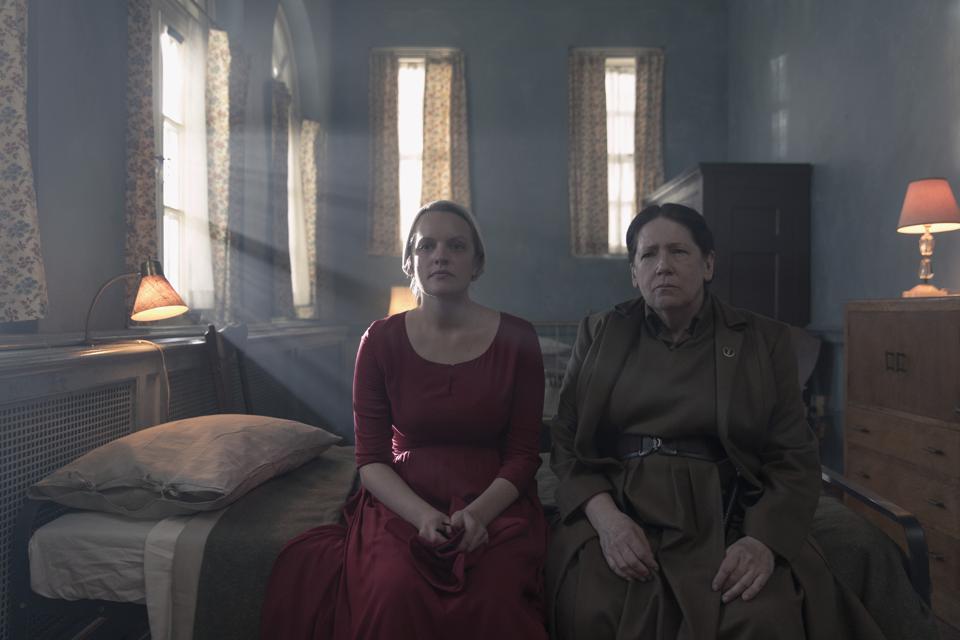 The Handmaid’s Tale Season 4 Updates: In recent story, Moira rescues june and brings her safely to canada in the episode 6 of season 4 of the handmaid’s tale. The actress playing Moira i.e Samira Wiley shares her hopes about the character’s furure in the show.

The Handmaids tale is based on the works of Margaret Atwood who is a canadian novelist. This novel was first published in 1985.

The Handmaids tale TV series first made it’s debut through the online streaming platform “Hulu” in the year 2017.The show is a total mind bender and often raises some difficult questions about our society.

The season 4 of the handmaids tale will be the most imperative of them all. This season will finally unlock the true nature of our lead character “june”. The story is set in a fictional world.

So it means that it does not have any relation to our real world. But the show forces the viewer to think, would the situation be the same as in the show if we are exposed to similar conditions.

June is referred afterwords as Offred, this name is given to her by joining Off in front of the name of the military offical she was being assigned to. As the story progresses forward we see her name changes from offred to of joseph

The story is set in a world where the president of the united states is murdered and the state falls in the hands of military dictatorship. The show is set in times when majority of the women are not able to give births. The cause of this is due to the increasing pollution and sextually transmitted disease.

This results in the declining birth ratio throughout the world. In order to tackle this problem the concept of handamids is introduced. Handmaids are referred in the TV drama as women who are still fertile i.e able to give birth.

Each handmaid is assigned a house of an higher officer of the military. The story revolves around an handmaid named Offred, as she starts a rebellion against the dictatorship in order to be reunited with her daughter and her husband.

The story of season 4 will take the concept of true justice. Is it wrong to do a bad deed in order to achieve something for the better good.

In the previous seasons of the handmaids tale we saw growth in the character of offred growing darker than it was before in the initial seasons. The season 4 has already been aired on netflix from april 27.