The Last of Us Brings New Life, Release Date, Preview, and More

HBO's "The Last of Us" puts a great deal of faith in the writing of its source material. The TV adaptation sticks closely to the video game's script. 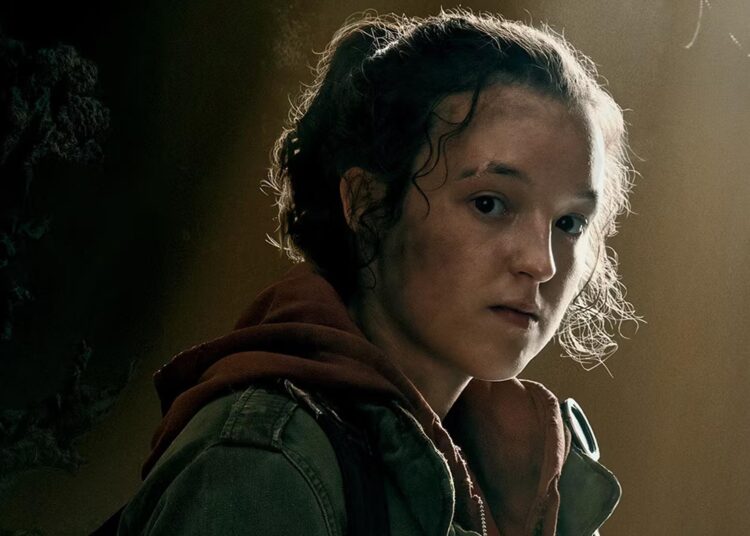 The Last of Us is all set to be released this week and here, are the latest updates of the series, you need to know.

Throughout the first season, there are direct line readings of significant scenes from the game. The nine episodes follow the same storyline beats and almost all of the same places as the original game. People familiar with the game will likely be able to recite several lines as they are said in the show.

Because “The Last of Us” is already structured and scripted like a TV show, HBO‘s version is set to succeed — and it does. It treats the majority of the critical scenes with care and respect. In some ways, it improves the plot by providing more granular insight into the lives of specific individuals.

The Last of Us A gloomy Environment.

Jumping ahead 20 years, we see survivors living in authoritarian quarantine zones run by the severed remains of the US military. The Fireflies, an unpredictable rebel faction with marauders & infected roving about the land, threaten their rule.

It’s interesting to explore, though a little overwhelming. The early episodes are interrupted with flashbacks that reveal the outbreak’s origins, which was not in the game.

Pascal’s acting gains layers of world-weariness as we return to a hardened Joel who has done whatever it takes to live over the years. He accepts the task with Ellie, with Pascal & Ramsey’s chemistry gradually developing as the show patiently establishes a bond between them.

Ramsey’s performance evolves gradually, displaying more dramatic color as we discover more about Ellie, and her sense of wonder becomes apparent. It’s thrilling to see the impressionable teen learn from Joel and the other people they meet along the way, significantly when the focus changes to Ellie in the latter episodes.

Some of the sound and visual effects still need to be finished in the episodes HBO released to the press ahead of their release, but all the scenes were beautifully filmed and are sure to be quite impactful.

Joy in the depths of darkness

The gloomy post-apocalyptic adventure is vitally punctuated by moments of fun and optimism, offered mainly by the curious and defiant Ellie.

Reminders usually follow these that they are trapped in a harsh environment, but the first time they laugh together, you will undoubtedly join in. As the story progresses, it shows how characters discover kindness and happiness amid the horror.

One of them goes into the life of gruff survivor Bill, with Parks and Recreation actor Nick Offerman anchoring an inspiring and haunting episode. It vastly expands on a plot only hinted at in the game and is a fantastic example of episodic storytelling.

Also Read: Alice In Borderland vs. Squid Game: Which Show Is Better?

Aside from the game

Fans will be overjoyed to see that the adaptation follows the previous game’s events, although there are a few creative additions to Ellie and Joel’s core quest. In addition, Melanie Lynskey of Yellowjackets provides a new villain, Kathleen, a quiet menace, her presence bringing a new element to a familiar game storyline.

On the other hand, Scott Shepherd emerges in later episodes as a memorable villain. His dynamic performance centers on a plot based on one of the game’s latter chapters.

HBO’s The Last of Us is an outstanding triumph, delivering one of gaming’s most compelling and fascinating narratives to TV audiences while revealing exciting new parts of the universe to those who have played the games.

Pascal, Ramsey, and their co-stars give layers of emotional complexity and frightening moral grittiness to every scene, and the casting is excellent.