It was reported that in the last 18 years Lee Seung Gi has not been paid for his music. 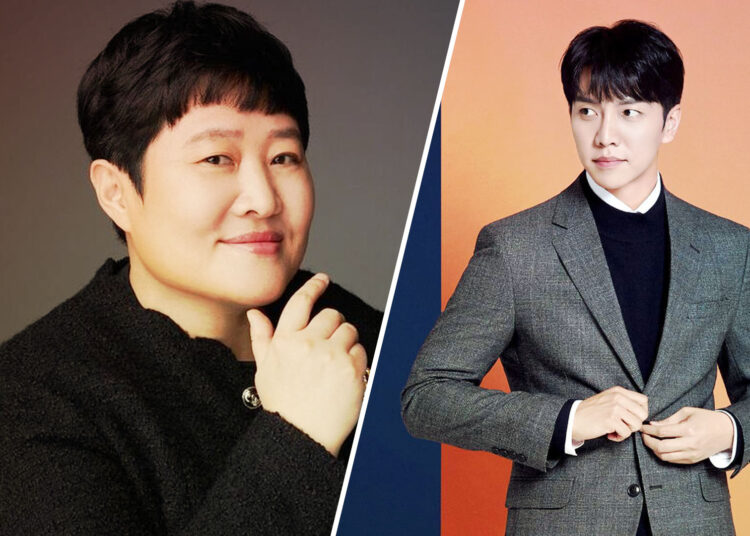 The South Korean singer, actor, host, and entertainer, Lee Seung Gi has reportedly not been paid for 18 years for his songs. As a singer, he has had a lot of success with songs like “Because You’re My Woman,” “Will You Marry Me,” “Return,” and “The Ordinary Man.”

According to the local media outlet Dispatch, Lee Seung Gi has not been paid a single amount for his music since 2004. The singer has released 137 songs under 27 albums in the past 18 years and his former company, Hook Entertainment has not paid him a single penny for that.

In a declaration of profit by the distribution channel shared by Dispatch, it was discovered that Lee Seung Gi made 9.6 billion won(7.16 million USD) in song sales between October 2009 and September 2022.

The matter started when Lee Seung Gi asked his former company, Hook Entertainment to provide him with transparent records of his earnings after the company was raided by the Severe Crime Investigation Division of the National Police Agency.

Shortly after the report started circulating all over, Hook Entertainment’s CEO gave an official statement in regard to the matters which is as follows:

Regardless of whether they are true, I am so ashamed that negative stories about me and our organization have been appearing in the news lately.

Everything is because of my negligence and lack of discretion, so I feel ashamed and apologetic.

It is reasonable to specifically confirm the veracity of the stories that are circulating and being covered by the press, but as we stated in our previous press release, we ask for your patience as we organize to fact-check and ask that you understand that we are not announcing our position at this time because it may be subject to legal action.

Once it is established that Hook Entertainment or I must deal with certain legal issues in the future, we will not back away from anything and will accept full responsibility.

Hook Entertainment and I will try our best to prevent this from interfering with the entertainment promotions of our agency’s stars and we will also take extra precautions to ensure that there are no further events that raise concerns for everyone.