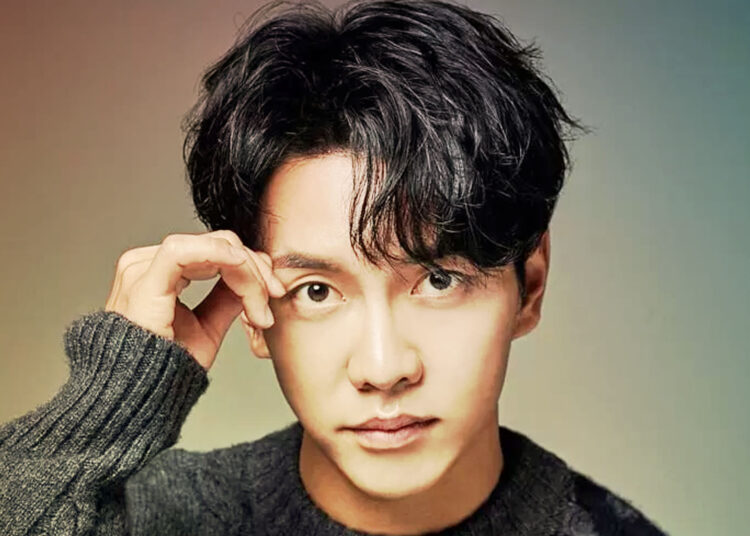 On December 29, through the statement released by Human Made, it was announced that the actor “shared his meaningful love with the Seoul National University Children’s Hospital today for the healthy future of children.”

Lee Seung Gi himself visited the site of Seoul National University Children’s Hospital and thus decided to make the donation. The donation will be used to reduce hospital room costs and upgrade outdated facilities so that children receiving treatment in hospitals can do so in a comfortable setting.

Additionally, some of the wards that have been enhanced in accordance with the sponsor’s wishes will be referred to as “Lee Seung Gi’s ward.” Lee Seung Gi in relation to the donation said, “The nation’s low birth rate is a problem, and Korea’s future can be brightened by the healthy development and happiness of its children.”

He further said, “We hope that this sponsorship will provide an opportunity to create an atmosphere for kids and get social attention because a one-time donation alone has a limited impact. We will still provide ongoing assistance.”

The head of the Seoul National University Hospital, Kim Yeon Soo said, “I am grateful for Lee Seung Gi’s choice, which has greatly aided the medical personnel in light of the challenges in the field.

Lee Seung Gi has always come forward to help the needy. On January 27, 2022, his agency said that Lee had given 100 million won to help the Severance Rehabilitation Hospital’s children and adolescent patients.

On his 35th birthday, January 13, 2022, Lee was named the site’s first charity fairy under the entertainment category by the celebrity ranking website Best idol Celeb.