The South Korean actor, Lee Seung Gi asks his company for clear disclosure of his payment and earnings after the company was raided. 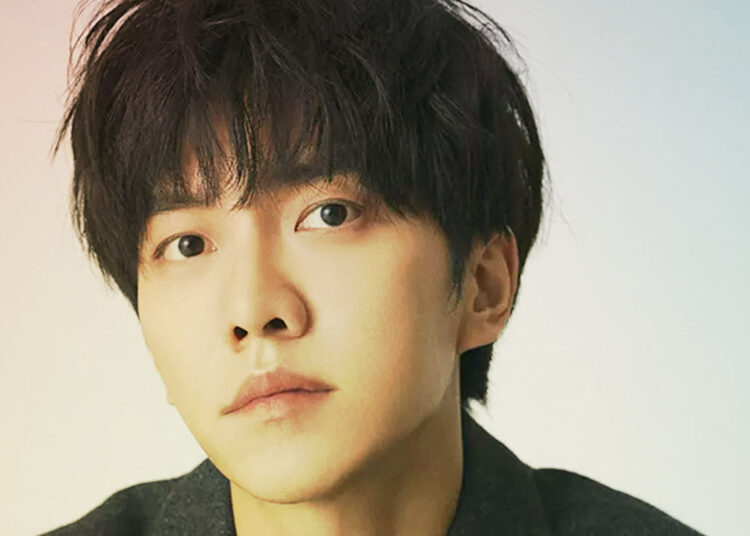 The South Korean singer, actor, host and entertainer Lee Seung Gi has demanded his company Hook Entertainment to provide him with transparent records of his payment.

On November 18, the company confirmed that the singer Lee Seung Gi has asked for a clear record of his earnings and payment.

All of it probably appears to be a result of the police’ recent raid on the entertainment agency, which involved search and seizure operations.

Here is more about Lee Seung Gi Asking for Transparent Disclosure of His Payment.

The company Hook Entertainment gave a statement saying, “Hook Entertainment has received a certification of contents from Lee Seung Gi and is currently reviewing the data related to it and preparing a response accordingly.”

The full statement of the company is as follows,

“Hello. This is Hook Entertainment.

We would like to address the matter involving the claims that Hook Entertainment has received a certification of materials from our agency star Lee Seung Gi.

Hook Entertainment has received a certification of contents from Lee Seung Gi, and it is now reviewing pertinent facts and putting together a statement in response.

In order to avoid any miscommunication between the parties, Hook Entertainment is making a lot of effort to reach a mutually agreeable solution to the problem.

Additionally, we would also like to apologize for not being able to fully clear our perspective on a number of events involving Hook Entertainment that were published in the media.

At present it is difficult to say anything about the issue due to its seriousness, and as soon as the situation is sorted out to some extent, we will release an official statement on the related matter.

Along with working in dramas, Lee Seung Gi has also released many hit songs. Some of them are “Because You’re My Woman”, “Will You Marry Me”, “Return” “The Ordinary Man” and so on.

He became a prominent Hallyu celebrity because of the popularity of his television dramas in some regions of Asia. He was also ranked as one of the highest-paid Korean celebrities of 2021.