The anticipated decision regarding the military enlistment of BTS will be out by December. 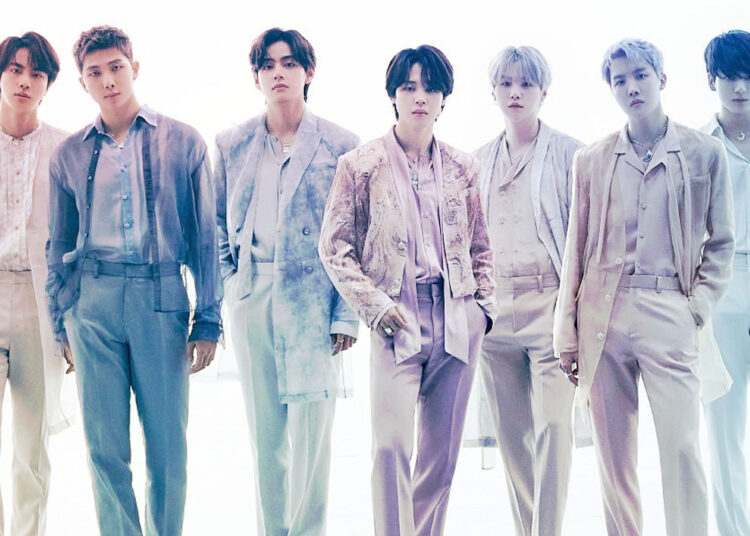 BTS is one of the world-famous k-pop bands from South Korea. It consists of seven members- V, RM, Jimin, J-Hope, Suga, Jungkook, and Jin. South Korean boy band Bangtan Boys aka BTS made their stage debut in 2013 through Big Hit Entertainment after being created in 2010.

The answer to the debate over BTS’s military duty will be settled by December of this year, according to Minister Park Bo Kyun of the Ministry of Culture, Sports, and Tourism (MCST), who was present at the National Assembly’s legislative inspection of the administration on October 5.

In South Korea, as per law, it is compulsory for an adult male to serve in the military for 18 months before the age of 30 and one of the members of BTS is going to turn 30 this year. The fans are anticipating the decision made by the Korean government regarding the military service of BTS.

Also Read: The South Korean comedian, Park Soo Hong was assaulted by his own father.

Here are all the details of the BTS Military Service Enlistment.

Lee Yong Ho of the People Power Party asked Minister Park to look into the matter of BTS’s military service at the parliamentary audit. Minister Park answered, “Member Jin’s enlistment is scheduled to be resolved by December, but the MCST will complete our position as soon as practicable before then.

Minister Park continued further, “We are thoroughly reviewing the issue by looking at various aspects, including the points that national defense is a sacred duty, military service is a symbol of fairness, BTS has made Korea known as the vanguard of K-culture and created a significant economic ripple effect, there are equity issues between popular artists including BTS and those who practice fine arts, this will affect the group when one of the BTS members joins the army, there are removed issues between popular artists including BTS and those.”

Jin would enlist in the military the next year, though, if the exemption is rejected. The same procedure would also apply to BTS members RM, Suga, and J-Hope, who are getting close to 30 years of age.

The fans have to wait for some more time in order to know the results. Of course, along with the members of BTS, their fans’ heartbeat is racing fast as the decision for military enlistment is approaching.