The agreement of WOODZ with his company, Yuehua Entertainment will be terminated. 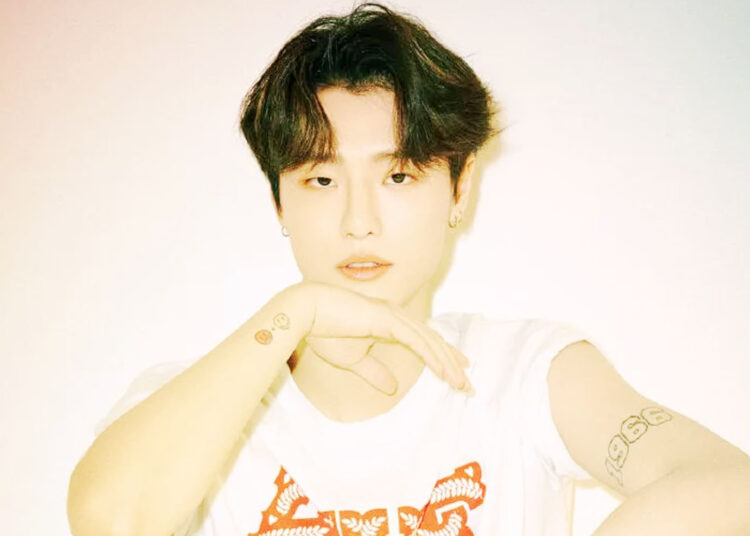 He co-founded Drinkcolor and M.O.L.A, two musical ensembles, in 2015 as well as he started Team HOW, his own production company, with others in 2018.

Here is What Yuehua Entertainment Said about WOODZ.

Regarding WOODZ’s departure from Yuehua Entertainment, a formal statement was issued on October 5 which follows.

“Hello. This Is Yuehua Entertainment.

We want to express our appreciation to everyone who consistently showed a lot of affection for WOODZ. We would like to let you know that the end of October will mark the end of our exclusive agreement with WOODZ.

From the day he made his music debut in a group to the present, when he is actively involved as a solo artist, we have attentively observed WOODZ’s enthusiasm for music. Being with WOODZ during this period of his development as an all-around player through persistent difficulties and work was significant.

We would like to thank WOODZ for traveling along with us on this difficult road, and we will be encouraging him in his new endeavors as he pursues other dreams. Keep supporting WOODZ by expressing your love and affection. Thank you.”

Following the announcement of his formal departure, rumors that WOODZ would be signing with EDAM Entertainment, the company that is home to singer IU and actress Shin Se Kyung, started to surface.

Also Read: BORN PINK by Blackpink remains at the top of Billboard 200 for 2 consecutive weeks.

According to rumors, he will start working with EDAM Entertainment on October 19. A spokesperson of EDAM Entertainment responded to the reports with an official statement that “No decision has been taken about WOODZ’s exclusive deal.”

Following his participation in the fifth season of the South Korean rap competition series Show Me the Money, Woodz made his solo debut in July 2016 with the release of the group hip-hop single “Recipe” under the stage name Luiz.

After that, in 2018, he changed his stage name to Woodz to represent a change in musical direction. Along with his solo work, he has also written and produced music for artists from his native South Korea and China, as well as for the television programs’ The Unit: Idol Rebooting Project and Idol Producer.’