The Uruguayan origin film starring Diego Alonso as the titular character leaves its mark with its uniqueness and grit.

by Gehna Kashyap
Reading Time: 3 mins read
A A
0 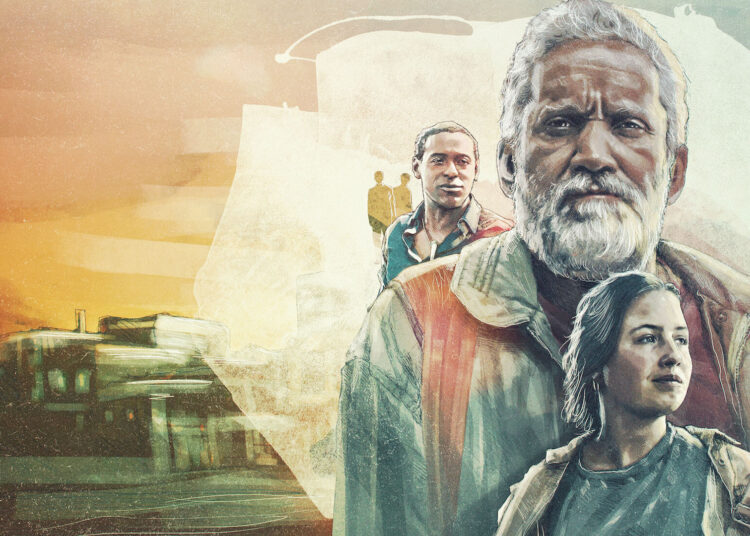 Netflix has done a splendid job of bringing us movies from around the world. One such movie that I personally found entrancing was ‘Togo’.

It follows the life of the eponymous character across various levels and goes to show that despite whatever may seem evident, there are often many more dimensions to it that other people choose to ignore.

Mental health is a prominent theme in the movie as we follow the struggles of Mercedes, Togo’s daughter – Yena, and Togo himself. The arcs of these characters, focusing on their struggles, recognizing them, and then actively fixing whatever is wrong, have been handled with great sensitivity and detail.

Also Read: Your Place Or Mine Is It Releasing In October?

What makes Togo such a great character?

Togo recognizes the mistakes he has made in his past and repents for them. For his own daughter he could not save from her demons, he dedicates himself to breaking the ice with Mercedes and helping her get her life on track as she continues to struggle with depression.

He had once been a boxer and still possessed the fighter spirit that refused to let him bow down to anything and anyone. So naturally, when faced with perilous tasks, Togo does not shy away as he did not when faced with imminent danger at the hands of the goons who tried to ransack his ‘’corner’’.

Togo consistently helps those he considers friends and in fact, even goes so far as to treat them like family.

Also Read: The Old Guard 2 New Cast, and Other Details

What can we take away from the movie?

It is the story of a man who had accepted his situation as bad cards dealt in life, only to realize that he was not willing to be pushed around after all. He was going to play his hand to the best of his abilities. He deserved better and was capable of fighting for it.

In the end, he is able to mend bridges he once thought he burnt to a crisp and get through to Mercedes, who is better for having known Togo.

It is a crisp, clean movie with simplicity which proves to be its greatest strength. It is a good movie and despite its gritty nature, makes for an easy watch.