Set to premiere in the month of October, this show will be a mixture of history and comedy and we have got all details. Read to know 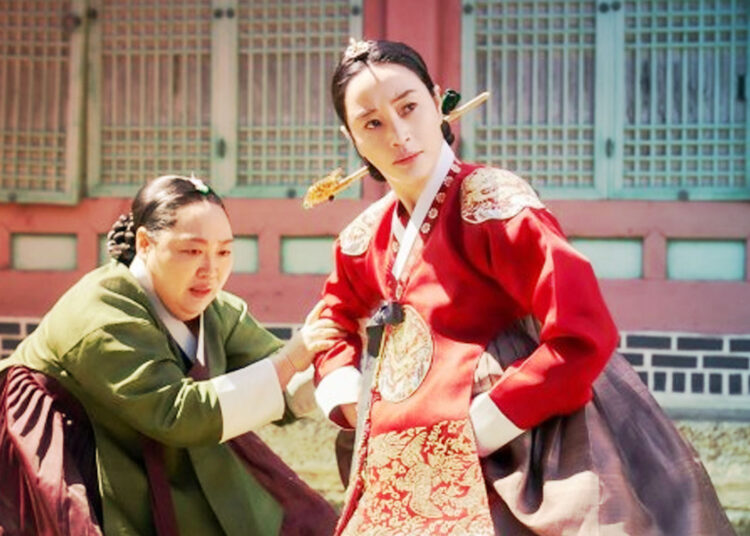 “The Queen’s Umbrella” is an upcoming television series. Involving black comedy and historical aspects, the show is a South Korean drama. Written by Park Ba-re and directed by Kim Hyung-sik, the show is sure to keep us glued.

Although the release date for this series hasn’t yet been announced we do have some idea about it. Join in us to know about it.

A South Korean historical drama, “The Queen’s Umbrella” is all set to make it’s debut this year. The exact release date for it is not known but we expect it to come in October. It will be released on the South Korean television network tvN. As for the release date, keep checking on us to know about it. As soon as it is declared we will let you know.

For the time being, why not know who will star in this show and what roles they will play? Also know the plot details. Everything is mentioned below.

Plot & Cast: Everything to know about this k-drama The Queen’s Umbrella

An upcoming South Korean show, “The Queen’s Umbrella” is set to release this October. Still confused as to watch it or not? Have a look at the plot and cast of this film so that you get an idea about it. Let’s begin

Plot – The plot of the story follows the life of a prince. It deals with the most apt and top 1% education method that is been used to to make princes. The series is set up in Joseon, which was the last dynastic kingdom of Korea. Although the prince passes out from one of the best educational institutions, he becomes a troublemaker and causes nuisance. The Royal family will reflect upon this and what happens next is the main part.

Cast – After plot, follows the cast. The cast of this series seems promising and we do have expectations. You have a look too: