The South Korean actor, Song Joong Ki has decided not to take payment for noir movie. 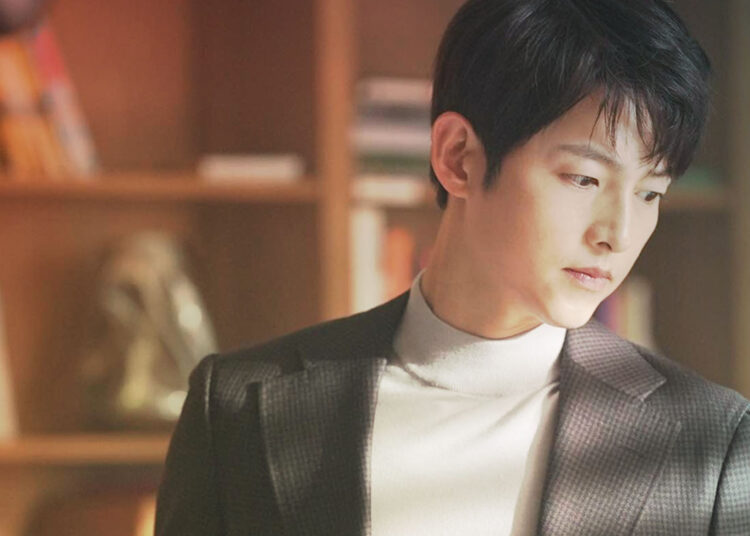 The South Korean actor Song Joong Ki gained fame as a part of the original cast of the variety show Running Man (2010–2011) and the historical coming-of-age drama Sungkyunkwan Scandal (2010).

A new film is going to be added to the list of Song Joong Ki as he has signed up for a new movie officially. Song Joong Ki’s management company, HISTORY D&C, revealed in June that the actor was enthusiastic about the offer to play the lead in the upcoming noir movie “Hwaran“.

Here is What Song Joong Ki shared about the payment discussion.

On September 30, Song Joong Ki’s agents announced that he will be acting in “Hwaran” with “no guarantee,” which meant that he had made the decision not to be paid for his role. The actor has decided to charge not a penny for his role in the film and it has been confirmed by his agency.

The plot revolves around a young man named Yeon Gyu (Hong Sa Bin) in the noir movie Hwaran who yearns to escape his miserable existence. He meets Chi Geon (Song Joong Ki), an organization’s middle management director, and the two embark on a perilous journey together.

In addition to being Song Joong Ki’s agency, HISTORY D&C will also produce the movie. The agency, though, asserted that their involvement in the project had nothing to do with the actor’s choice to forgo payment for his role.

The actor said, “I’m glad to be a part of ‘Hwaran,’ and since it’s a project that will present a new challenge for me, it feels new. In collaboration with the director and the performers, I’m looking forward to the competitive and passionate set that we will build.

The JTBC drama “Chaebol Family’s Youngest Son” (literal title) is currently being filmed by Song Joong Ki. It is a fantasy drama based on a popular web novel of the same name about a chaebol family secretary who is reborn as the family’s youngest son.

In 2012 and 2017, Song Joong Ki was named Gallup Korea’s Television Actor of the Year. He was ranked seventh on the Forbes Korea Power Celebrity list when he first appeared in it in 2013, second in 2017, and again seventh in 2018.

He became a top Hallyu celebrity in the Korean entertainment business, thanks to the success of his TV series and film productions abroad. At present, he is one of the prominent actors in the entertainment industry of South Korea.