The Jannat 2 actress is one of the hottest diva in the industry and her outfit choices are one of a kind. 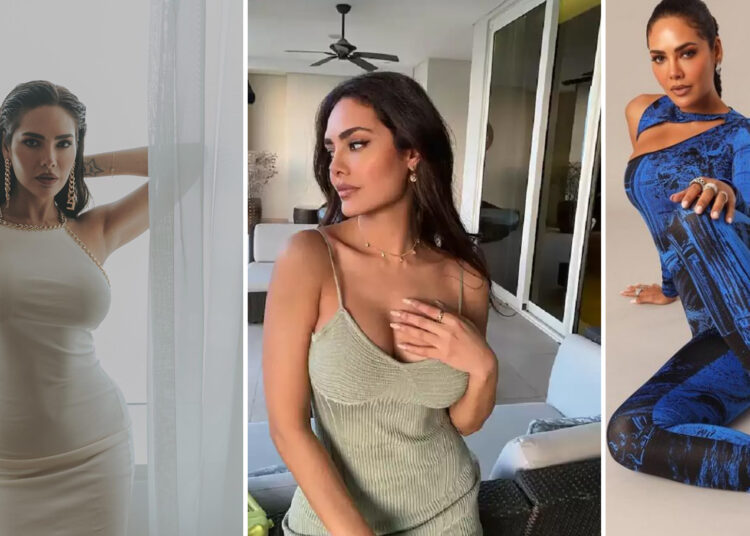 Esha Gupta is one actress who is certainly on a role right now, the hot actress has been making huge noise in media these days. Esha has just picked up a huge pace in her professional career this year, she started her career as a model and made her Bollywood debut in 2012 in Jannat 2 alongside Emraan Hashmi, the movie performed quite well at the box office and Esha established herself as a star in the industry.

Esha has worked in 17 films including two in Telugu and one in the Tamil film industry, but since 2019 she wasn’t getting any offers for films so she shifted her career to OTT platforms and REJCTX in 2020 and Nakaab in 2021 helped her to become a major draw on the platform and in 2022 she got a chance to work in the third season of MX Player’s popular series Aashram and boy o boy,

her amazing performance in the series set the screen on fire and since then she has been really upping her fashion game and making her presence felt.

Recently Esha made her appearance at the GQ Awards wearing a unique outfit, it was a blue body-hugging dress with black stripes and a halter neck design, her appearance gave a superwoman kinda look.

The unique outfit is from the shelves of Italian fashion brand Balestra and Esha truly rocked the outfit with her super sexy figure and she was looking really sensual.

She accompanied her outfit with some jewelry by Gehna and Mahesh Nottandas Fine Jewellery, the black heels by Louboutin looked like a perfect match with the outfit, and finally, the dramatic makeup and french braid hairstyle made her look absolutely breathtaking. Meanwhile, on the work front, Esha has two films in her, the first is Desi Magic and the other is Hera Pheri 3 and both the films will be released next year.