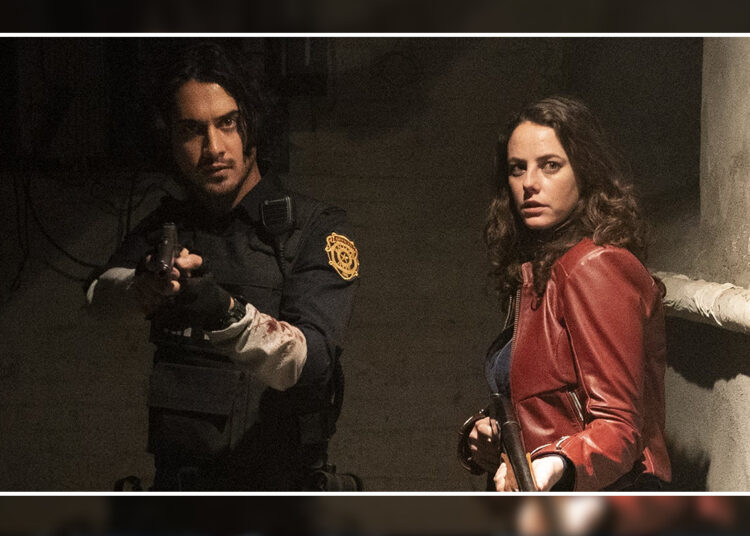 Resident Evil, the famous game series has been picked up by Netflix for transcreating it into a series… Here is what all you need to know about the show & other plans of Netflix with this famous title.

The title & game got more fame once the films started hitting cinemas making it one of the most loved games with the greatest numbers of fans around the globe. The show is coming this month only in June 2022.

Netflix released the first teaser of the show on May 12th, which helped us give an indication that how the show is gonna unfold. It will be split into two parts the first set in 2022 only while the second one is placed after 14 years in 2036, in the city of London. The teaser featured  Wesker & the song  “I’d Like to Teach the World to Sing” playing in the background.

While the second full-fledged trailer exposed us to some of the monsters we are gonna see in the show itself. The show has two timelines as presented before out of which 1st one is going to be the story of 14 years old sisters who get introduced to the fact that their father is working on an experiment that can ruin the world.

The second timeline takes place over a decade in the future, where only 15 million humans remain, with over 6 billion animals and people being infected with the T-virus. It follows Jade, now thirty, in her efforts to survive in this world.

In March, Netflix announced that the show is coming on July 14th. The platform shared a photo of the script of the first episode stating that the show is gonna be directed & created by Andrew Dubbs.

All the gamer fans wait for the show it seems like a great show with the loveable storyline of the game as the background for the audio-visual’s plot. 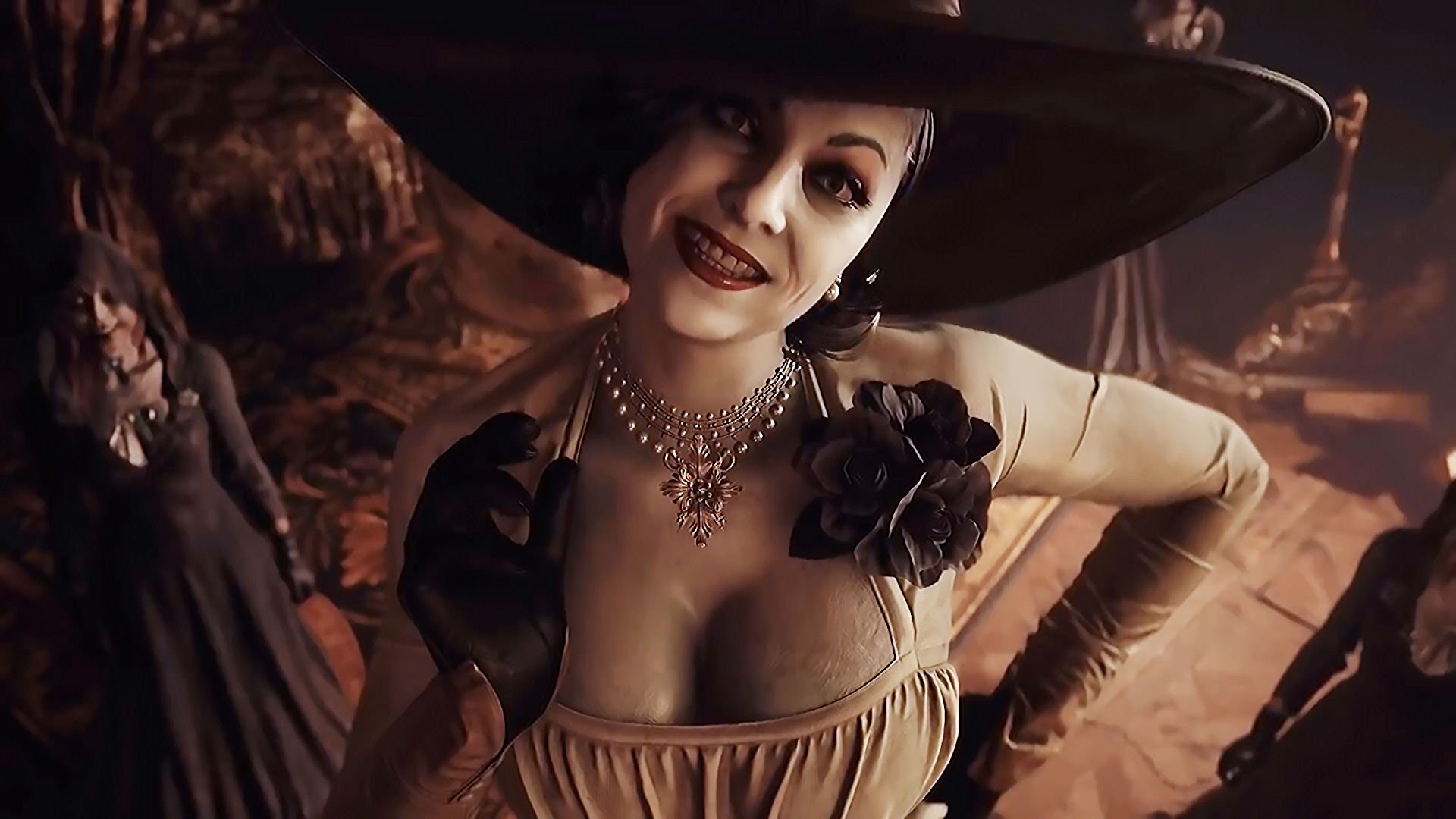 Will Resident Evil village owners get Re: Verse for free? 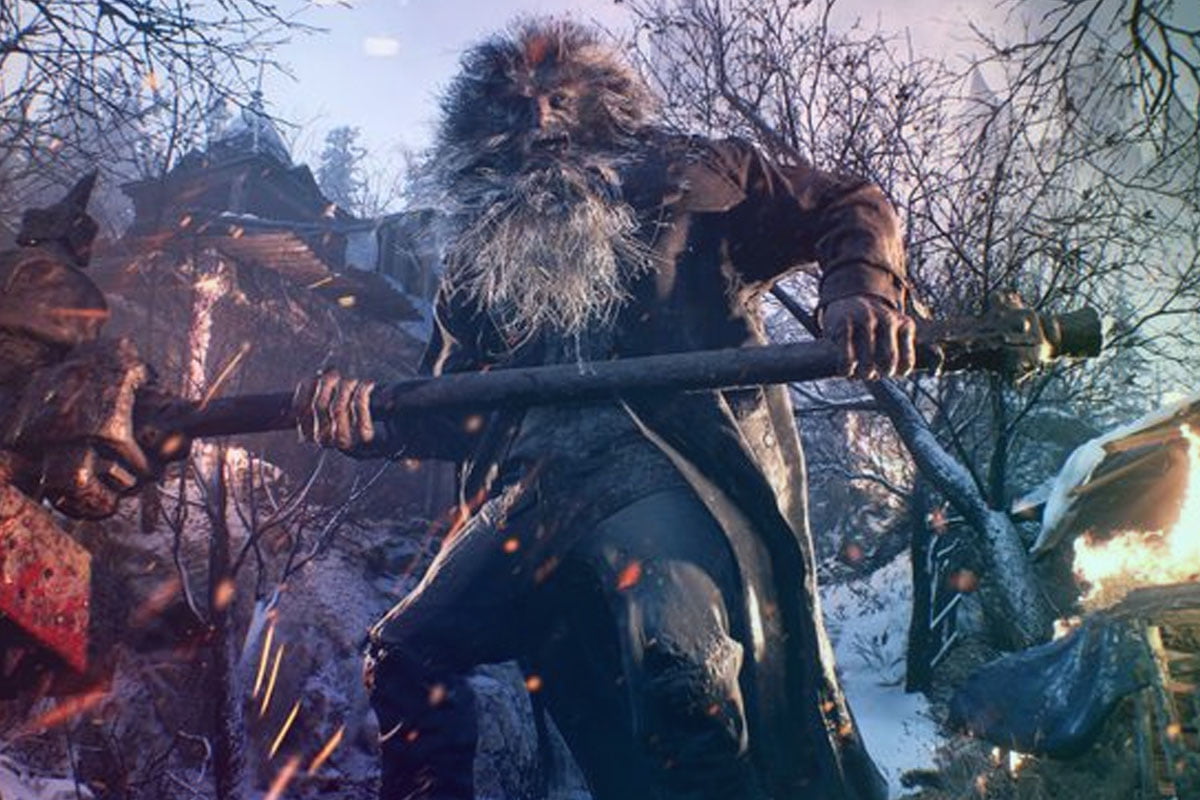