Virgin River Season 5: Every Update That Fans Should Know 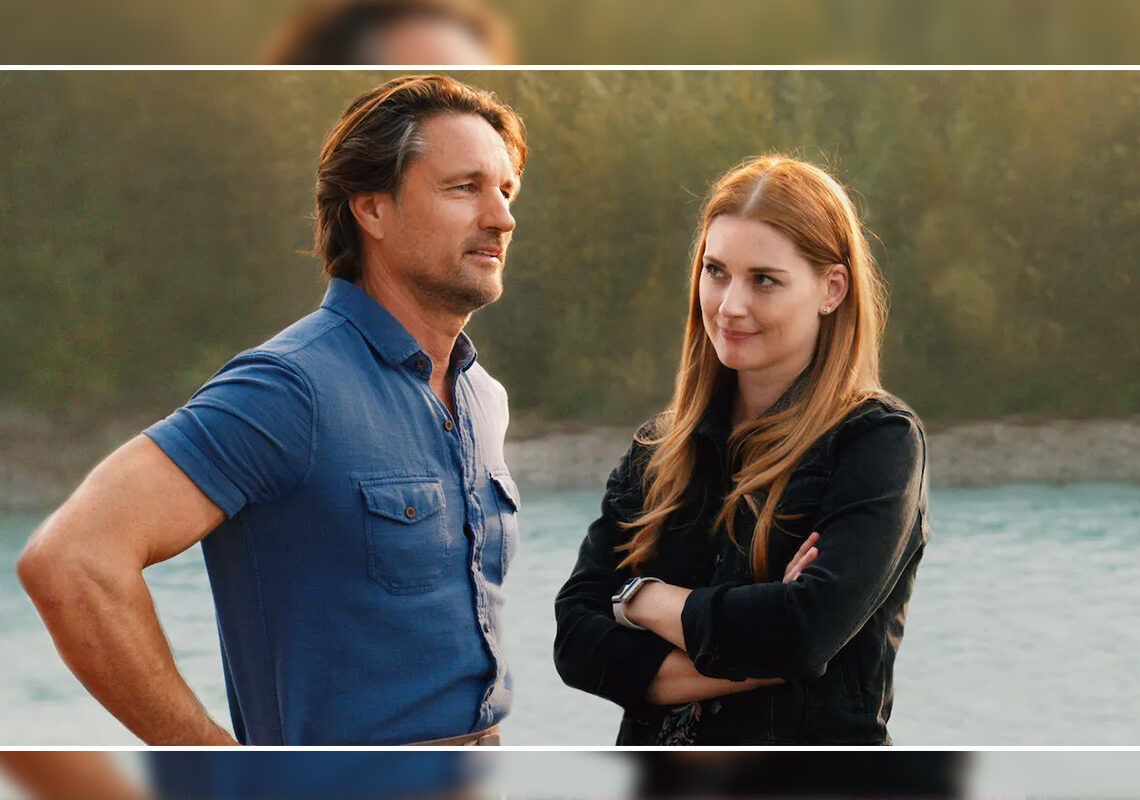 0
SHARES
17
VIEWS
Share on FacebookShare on TwitterShare on WhatsApp

Virgin River Season 5: The story of a nurse who is shifting from Los Angeles to Northern California to give a fresh start to her life. In this series, everyone is very curious to know what will happen next and whom will she find and how will her love life be going on in that city. This is all about the overview of the series.

The first episode of the series is released on 6 December 2019 and the production company of the series is Real World Management. This series is officially streaming on Netflix. The series is basically based on the novel Virgin River Novels written by Robyn Carr.

This series is produced by Ian Hay. The executive producer of the series is Robyn Carr, Sue Tenney, and Roma Roth. In this movie nurse, Melinda started her Career in remote North California to give her life a fresh start she thought that this was a perfect place for her to give a fresh start to her life and leave the painful memories behind.

But soon she discovers that it is not that simple when she got to know that she fall in love with some other guy in this village also. So in this way series will create curiosity in the audience that what will happen next with her. Jack Sheridan is the owner of the Bar living in Village Virgin River and is suffering from PTSD.

But Jack is Busy in his partnership deal so there is suspense in the end when everyone gets to know that Melinda is leaving the town. Season 4 will be released Next Month and season 5 will release in September month.