Anjali Arora Is Giving Tough Competition To Celebrities With Her Amazing Appearances!

The Lock Upp fame girl is slowly catching up to the industry and we will see more from her in future. 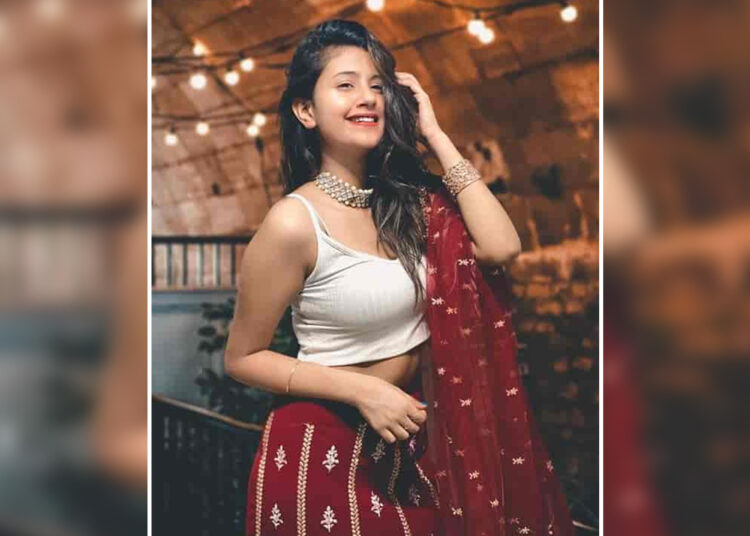 Anjali Arora Update: If we see the list of people who have brought Instagram reels into trends, then social media star Anjali  Arora’s name must be on that list. The 22-year-old girl came from nowhere and just one viral made her one of the most trendy stars today.

Last year a song titled Kachha Badam was quite viral and some IG influencers started making reels on the song among them was Anjali Arora whose reel went viral and received over 100 million views and over 10 million likes and over a million comments and that was it, she became an overnight sensation with a 15-second video.

Right after her video went viral, she started getting tonnes of followers on Instagram and she currently has over 11 million followers which are even more than some Bollywood stars.

Now, after gaining so much popularity it was obvious Anjali was getting noticed by social media analysts and hence she got a call from Alt Balaji to feature in Ekta Kapoor’s reality show Lock Upp which was hosted by Kangna Ranaut and was aired on ALTBajali and Mx Player.

Anjali had a fantastic season and went on to become the second runner-up in the show which was eventually won by standup comedian Munawar Faruqui, however, the highlight of the season was Anjali Arora and Munnawar’s chemistry which was winning the heart of the viewers and so much so that their fans wanted to see them was a couple and quite often they were put in Twitter trends as #Munjali.

Unfortunately, the wishes of their fans went in vain as both the individuals came out to be in a relationship when they walked out of the Lock Upp house. Now, after so much success Anjali has in the show, she has started getting offers from the media industry.

In past she has featured in music albums like Paune and Supna and already working on the sequel of the former, Anjali will soon feature in various other music albums like Temporary Pyar, Tere Bargi, and Aashiq Purana, and several others.

Recently Anjali posted a photo of her on Instagram in an off-shoulder yellow top which had a plunging neckline, her red earring, and red footwear gave a totally unique look and all credit goes to her stylist Sheltun Khumring for the amazing work. Well, we wish the best to Anjali for her upcoming projects and hopefully, we will see her other shows in near future.