by Adnan Yusuf Shaikh
Reading Time: 7 mins read
A A
0 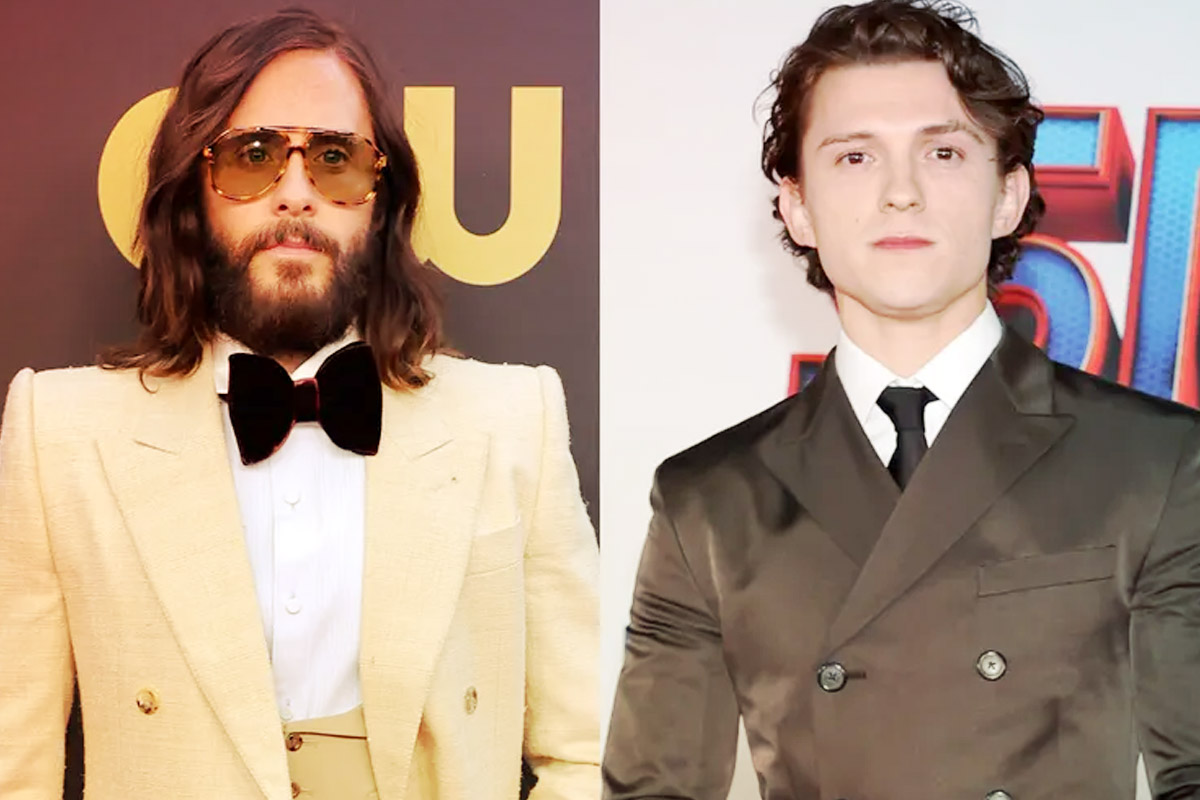 The Motion pictures, Academy Awards, the ‘Oscars’, are some of the most prestigious awards of all time. Hundreds of actors get nominated every year, but only a few actually bring it home.

Isabelle is best known for her iconic character ester in the film, ‘Orphan’, at just 10 years of age. She went on to win numerous awards for the same.

Noomi is an actress hailing from Sweden. Some of Noomi’s famous works are The Secrets We Keep, Angel of Mine, Close, and many others.

Chole started off as a child actress with one-after the other hits Amityville Horror was one of her initial projects. She is very well known for her acting talent. Carrie, If I Stay, Tom and Jerry the Movie are a few of her many hits.

Hayden is an American model, actor, and singer. Her most famous role is playing Juliet in Nashville, a musical drama series.

Andy is an actor, a director, and an author, he is well known for his portrayal in The Lord of the Rings trilogy and The Hobbit.

Fanning has been on screen since a very young age. Her gorgeous smile will definitely get you weak in your knees. She is widely known for her acting in films like Uptown Girls, Twilight: Saga, Coraline, etc.

Blunt is an English actress known for her famous roles in The Girl on The Train, Edge of Tomorrow, The Young Victoria, and others.

Dinklage is an Emmy Award winner for his character Tyrion Lannister in the Game of Thrones series. He has appeared in numerous films and theater plays. He got his big break in 2003 with The Station Agent.

Joseph is a professional actor and filmmaker, famous for his role in 500 days of summer, for which he even received a Golden Globe Award. He is also well recognized for his role in 3rd Rock from the Sun.

Quinto is a film producer and a well-known actor, especially for his portrayal of Sylar. He has received a number of awards and nominations for his roles.

Emelia Clarke is famously known as Game of Thrones’s Khaleesi. She may not be the queen of dragons in actuality, but definitely is the queen of acting. Apart from this, she is famous for films like Me Before You, Last Christmas, Solo, etc.

Lena is a Bermuda/British actress, best known for her work in the famous Game of Thrones for her character ‘Cersei’. Her other works include Possession, The Brothers Grimm. Etc.

Uzo became known for her work in ‘Translations of Xhosa’, in 2003. She has featured in various other movies and has received a number of accolades for the same.

Zoe Saldanha is a New York-based actress, she began her career quite early, she is most famously known for featuring in the Guardians of the Galaxy. Her role as Gamora was very well acclaimed.

Katherine Langford a.k.a Hannah Baker from her breakthrough series 13 Reasons Why rose to fame and has been running on our minds ever since. Langford has starred in many independent films as well.

Rose is a New Zealand actress. She is well known for her character in iZombie. She got her big break when she played the character of the yellow ranger in Power Rangers.

Kemper is an actor, comedian, and writer, famously known for her role as Erin, in the hit sitcom ‘The Office. Apart from that, she has featured in supporting roles in Bridesmaids and 21 Jump street.

Penn is an American actor, very well known as Dan Humphrey in the CW drama series, The Gossip Girl. He was very well praised for his role. Recently his character Joe Goldberg in the thriller series YOU was the talk of the town.

Claire is an American actress. She is the winner of 3 Emmy awards, 4 Golden Globe, and many more. She rose to fame with her iconic performance in Shakespers’ s Romeo and Juliet, alongside Leonardo DiCaprio.

Jamie got her breakthrough with the film Halloween. She is a famous actress as well as writer, she has received a number of accolades

Sia is an Australian based singer and songwriter. Her hit songs are too many to pen down. Her song cheap-thrills and chandelier broke quite a few records. She has received a number of awards for her singing.

Jack is a British actor, best known for his portrayal as Roy Goode in ‘Godless’. A few of his famous works include, This is England, Skins, Eden Lake, and many others.

Asa is an England-based actor. He started his career at the tender age of 8, in the famous historical drama The Boy in Striped Pajamas. His recent series Sex Education has been quite well received.

Actress and Activist, famously known for her role in Fault in Our Stars as a cancer patient broke hearts. She’s played a number of characters in famous movies and TV shows as well.

Dylan is an Emmy nominee and a Golden Globe winner. He has proved his acting in the movie industry, television and theatre as well. His portrayal in the American Horror Story was a big hit.

Catherine is an outstanding artist. She is a Canadian actress that gained recognition for her role in the comical show SCTV.

Elle is the younger sister of Dakota Fanning, she has played in several films like Babel, Phoebe in Wonderland, and Somewhere.

After an amazing portrayal in the coming-of-age movie, The Outsiders, he gained recognition and praise for the same.

Jane Lynch is an actress and producer known for Wreck-it-Ralph, Glee, and a Mighty wind.

Pedretti is a Movie and television actress best known for her work in YOU as Love Queen, and in the horror series Haunting at the Bly Manor.

Moss is an American actress, best known for her AMC series Mad Men, The Handmaid’s Tale, and a few films like the Invisible Man and The One I Love.