by Adnan Yusuf Shaikh
Reading Time: 3 mins read
A A
0 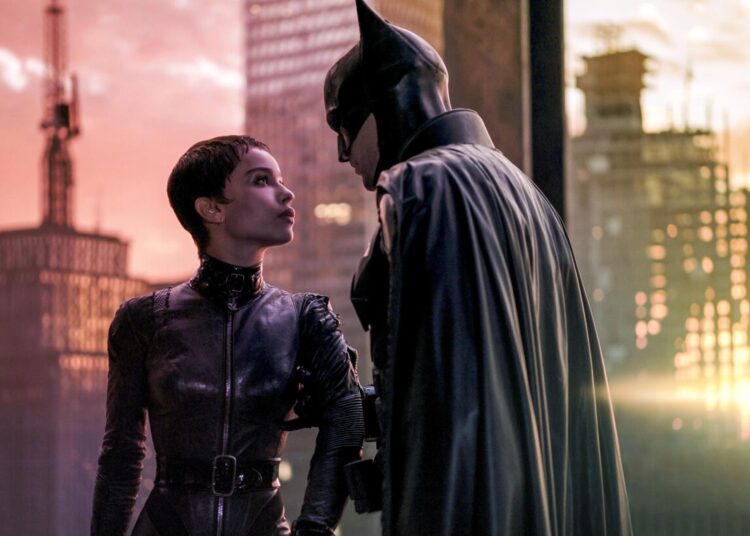 Warner Bros has also declared that they will not release ‘The Batman’ because of the continuous invasion of Ukraine by Russia, Disney has also paused a few of their releases in Russia until the further advancement in the relationship of Ukraine and the USA.

The Batman is all set to be released worldwide on 4th March 2022 but as per a WarnerMedia spokesperson given a statement that “In light of the humanitarian crisis in Ukraine, WarnerMedia is pausing the release of its feature film The Batman in Russia, We will continue to monitor the situation as it evolves. We hope for a swift and peaceful resolution to this tragedy.”

Warner Bros has other releases also which are to be released in the month of April like Fantastic Beasts: The Secrets of Dumbledore on April 14, 2022, and DC League of Super-Pets on May 19. And if the situation continues to be like this between USA and Russia due to Ukraine, these movies would also not be released in Russia.

Although Disney’s Morbius was the first film that had declared that they will not release the film in Russia, ‘The Batman’ would also affect the Russian Box Office now.

The collection of movies will certainly be affected by the decision which Hollywood has taken now, But it’s best in the interest of the USA not to release ‘The Batman’ or other movies in Russia in this period of war.

Other major studios like Marvel, Disney, and Netflix have also decided not to release new content in Russia right now.

Walt Disney Spokesperson has said “Given the unprovoked invasion of Ukraine and the tragic humanitarian crisis, we are pausing the release of theatrical films in Russia, including the upcoming Turning Red from Pixar, We will make future business decisions based on the evolving situation. In the meantime, given the scale of the emerging refugee crisis, we are working with our NGO partners to provide urgent aid and other humanitarian assistance to refugees.”

The Motion Pictures Association has declared “The Motion Picture Association stands with the international community in upholding the rule of law and condemning Russia’s invasion of Ukraine. On behalf of our member companies, who lead the film, TV and streaming industry, we express our strongest support for Ukraine’s vibrant creative community who, like all people, deserve to live and work peacefully, We will continue to monitor the situation, working closely with our members and partners throughout the global creative sector.”

As per The Hollywood Reporter, The global banking system for the studios SWIFT has also been ejected from Russia and certainly, it’s going to be hard for the American Studios to overcome the revenue lost due to the war situations.