Outlander Season 6: Star Sam Heughan talks about filming and being the next James Bond. 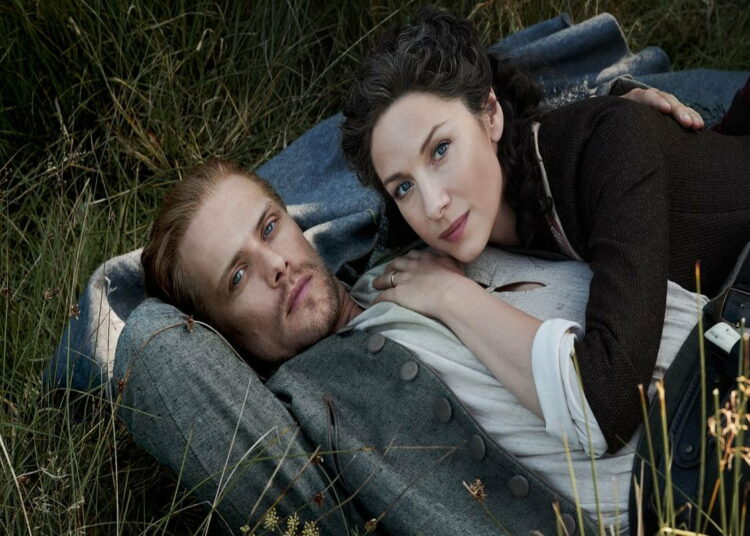 Outlander Season 6 Update: It comes as a relief to the ears of the historical diction drama fans that Outlander is slowly walking towards the filming following the fresh safety protocols amidst this Coronavirus pandemic.

While talking to Stellar Magazine in a recent interview, Outlander star Sam Heughan, who has been seen playing the role Jamie Fraser since the year 2014 said that the show still relates to the fans as the relationship between Claire, a wilful former World War 2 nurse and his character that is sometimes defiant but thoughtful is pure.

He said that the relationship continues to attract more fans to the show as they find it amusing and admirable of how loyal and Jamie are to each other.

He star also talked about the topic which is often bought to the surface that will the fans will be seeing him as the next James Bond as it is no new news that Sam has been linked to the 007 role. The answer is as expected, a huge yes as no actor in their right mind would deny it. He also humbly stated that a popular British actor instantly is suggested to the role by the fans.

In Life with Kelly and Ryan, he talked about how pandemic has delayed Outlander Season 6 like any other TV show but he also added that they are gearing up for the upcoming season. He himself has been trying costumes and the whole cast and crew are adapting to the newly set protocols keeping in mind the prevailing condition. He stated that he is excited to start working again.

In the fifth season of Outlander, we witnessed how Jamie and Claire’s daughter Brianna slowly developed her unsteady relationship with Roger as the American revolutionary war was being fought on one side.

There was the rejoiced death of Steven Bonnet, villain who met his fate after the crimes he had committed against the Fraser family and also the heart breaking death of fan favourite Murtagh Fitzgibbons.

The season ended with a war sparked between the Frasers and local Brownsville mayor, Richard Brown after a heart wrenching gang assault. Fans are eager to see the Frasers cope up with the unfortunate incident in the upcoming season.