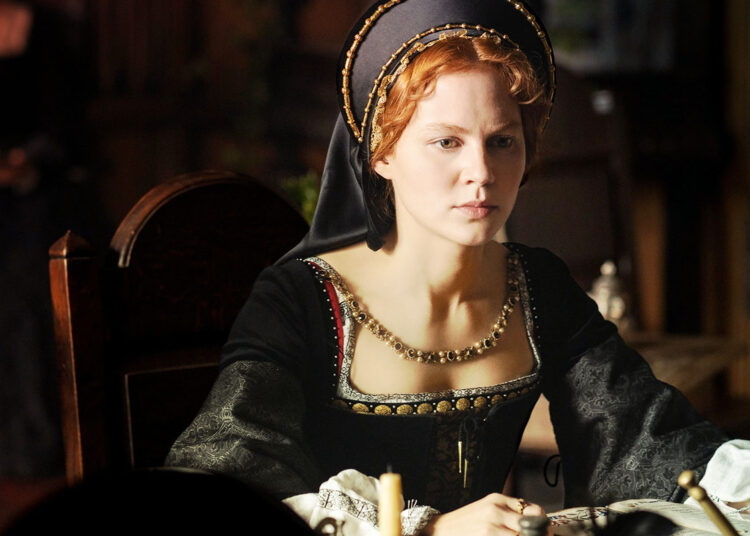 Becoming Elizabeth: Anya Reiss created the upcoming American-British drama that shows us the younger Queen Elizabeth I’s life. We find her when she is in her teen years, an orphaned girl. The series navigates her way from nothingness to the crown through her difficult and complex journey, embroiled in politics.

There are a number of series which you may watch while waiting for the arrival of the series ‘Becoming Elizabeth’.

Simon Mirren and David Wolstencroft created this French historical drama the plot of which is set in the time when King Louis XIV was building the famous Palace of Versailles.

The time is 1667 when the French nobles started to show disobedience toward the monarchy. So young king Louis XIV as a way of forcing their submission decides to relocate his court to Versailles where his father’s hunting lodge was.

As the nobles become forced to accompany the king and leave their habitual surrounding of Paris, they turn more infuriated. The series digs into the political complexities that embroiled the new palace.

Ronald D. Moore developed this historical series that is adapted from the same-named novel series by Diana Gabaldon. The plot of the series is set in Scotland and revolves around Claire Randall being transported from the year 1945 to 1743.

Claire has been a military nurse during the Second World War and is married. But when she finds herself back in time among Highlanders, she gets involved with the Jacobite rising. There she gets married to Jamie Fraser, a Highlander. Gabaldon created the character of Jamie Fraser inspired by the Clan Fraser of Lovat.

Gurinder Chadha, Paul Mayeda Berges, and Shahrukh Husain created this British historical series that is set in India at the time of the Mughal period. The plot of the series revolves around an ex-soldier of East India Company named John Beecham.

When he moves to Delhi in a bungalow, he brings with him a baby of mixed race. Though John’s mother wants John to marry a woman named Violet, the future turns out to have decided something else for him.

Don Handfield and Richard Rayner created this historical fiction series that chronicles the success as well as the fall, persecution, and at last suppression of the Knights Templar. King Philip IV of France orchestrated all these on October 13, 1307.

The main focus of the series is Landry du Lauzon, the Temple leader who has been a brave warrior. He though initially becomes disheartened by the failure of the Templars, later regains his spirit when he learns that the Holy Grail has seen to be surfaced again.

Tom Cullen plays the role of Landry de Lauzon in the series. Other cast members of the series include Jim Carter, Pádraic Delaney, Simon Merrells, Julian Ovenden, Ed Stoppard, Sabrina Bartlett, Sarah-Sofie Boussnina, etc. The series ran from December 6, 2017, to May 13, 2019, on the History channel.

Jane Root produced this English docudrama that is in six parts. The series navigates the reign of the last emperor of the Romanov Dynasty of Russia- Czar Nicholas II and follows the time between the years 1894 and 1918.

Robert Jack stars as Czar Nicholas II in the series. Other cast members of the series include Ben Cartwright, Oliver Dimsdale, Bernice Stegers, Duncan Pow, etc. The series premiered on July 3, 2019, on Netflix.