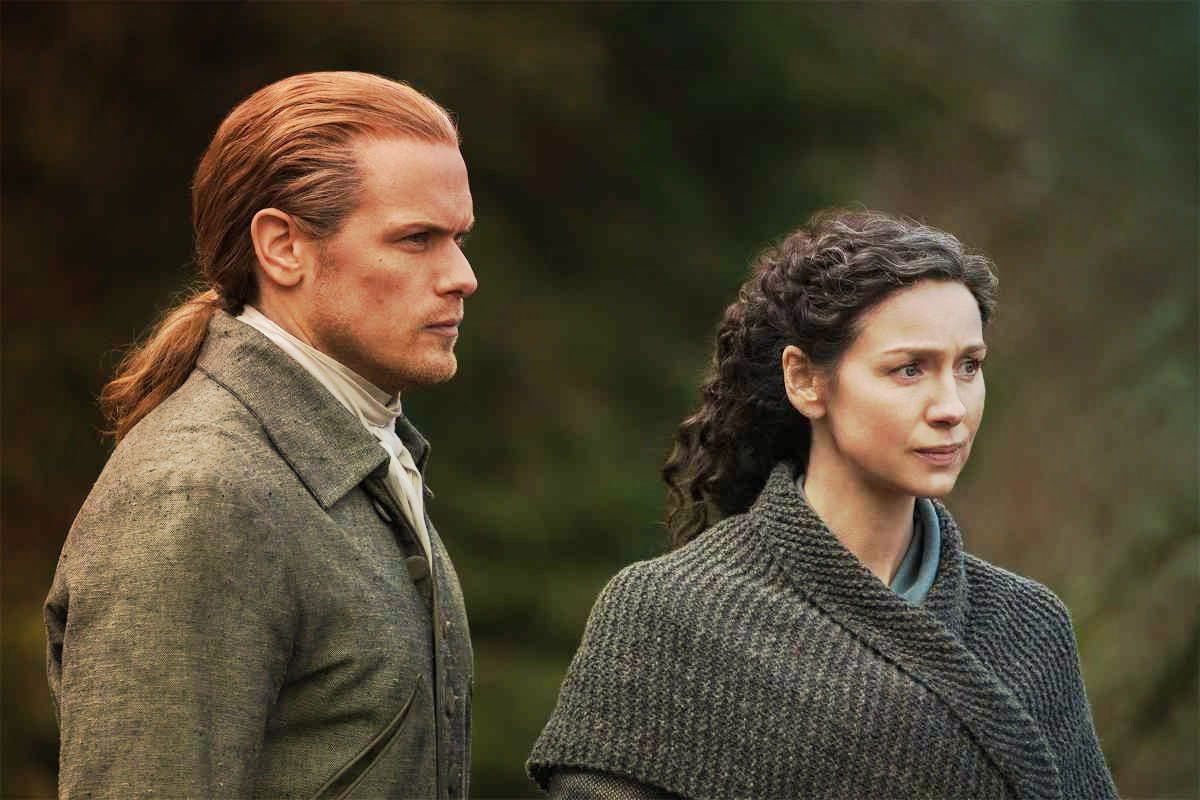 Outlander Season 6 Updates: Outlander is a part from the genre of Historical fiction drama and adventure fantasy romance which was created by a great director Ronald D. Moore.

The story is extracted from the novel with the same title which is written Diana Gabaldon. Till now we have seen the five seasons of the series Outlander and now its time to watch the sixth season of the series.

Due to the COVID pandemic situation the no. of episodes in the new series has been reduced but no need to worry because the creator of the series explained that each and every episode from the new season will satisfy the fans of the series. Now just we need to wait for only four days to watch the new season which is going to be telecast on the platform of Starz play.

Even there are some spoilers for this new season. The 6th season of the Outlander will be leading by the characters like Clarie, Frasers and Mackenzies.

Main Cast And Crew From The Outlander Series