Sydney Sweeney Got 2M Likes In Less Than 24 Hours.

The Euphoria actress Sydney Sweeney is one of the most talked about divas in the Hollywood industry these days. 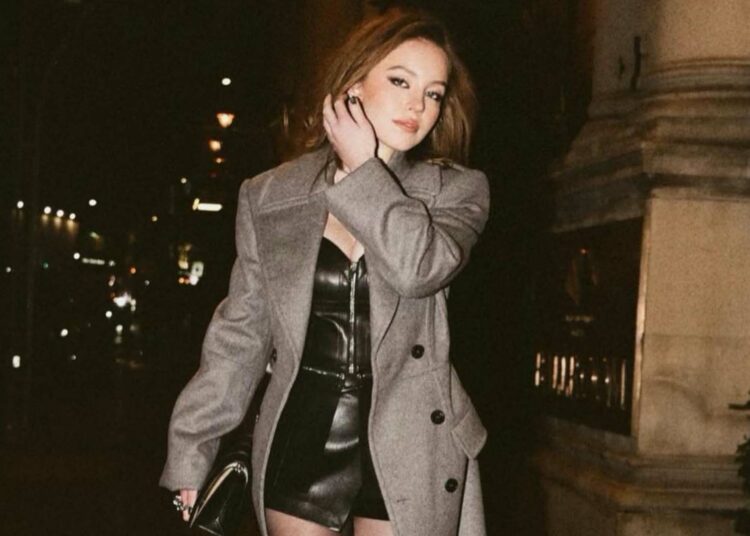 Sydney Bernice Sweeney is one of the most popular actresses in the world at present, the American actress became popular in the year 2018 after featuring in a Netflix series titled Everything Sucks!, she became an even more popular name after her amazing performance in the Hulu series The Handmaid’s Tale.

The 25-year-old diva is an amazing actor with super attractive looks and persona; many of her fans might not be aware but her first appearance in the acting industry came in as a child artist in the movie ZMD: Zombies of Mass Destruction which was released in 2009, and since then she has been part of over 20 Hollywood movies.

Sydney’s major breakthrough as a lead actor came in with the movie Big Time Adolescence which was released in 2019, the year turned out to be a career-defining one as she delivered an amazing performance in the romantic drama film Clementine and finally her role in Once Upon A Time In Hollywood established her as a star in the industry, she also started working on the popular television series Euphoria in the same year.

Currently, Sydney has over 14 million followers on Instagram, she is trending worldwide and her fanbase is just off the charts, from TIME to Elle, she is on the covers of major magazines around the world.

Sydney’s social media posts are the talk of the town especially when it comes to her Instagram posts, in a recent one, Sydney Sweeney dropped a smoking hot photo in a black bodycon dress, she paired the dress with a grey trench coat and black boots, she looked absolutely sensual while posing on her bed in one of the photos and she lighted up the streets at night in the other photo while the post fetched more than 2 million likes in less than 24 hours.

Meanwhile, on the work front, Sydney has last seen in the vampire thriller Night Teeth and the web series Downfall High, she will next be seen in the American drama film Reality which will be premiered at the 2023 Berlin International Film Festival next month.

Her other projects include Madame Web which is based on Marvel Comics and it will be released next year.