The Wire Actor Al Brown Passed Away at 83

Al Brown, the actor and retired army man famous for playing the role of savvy commissioner of the Baltimore Police Department, Stan Valchek passed away. 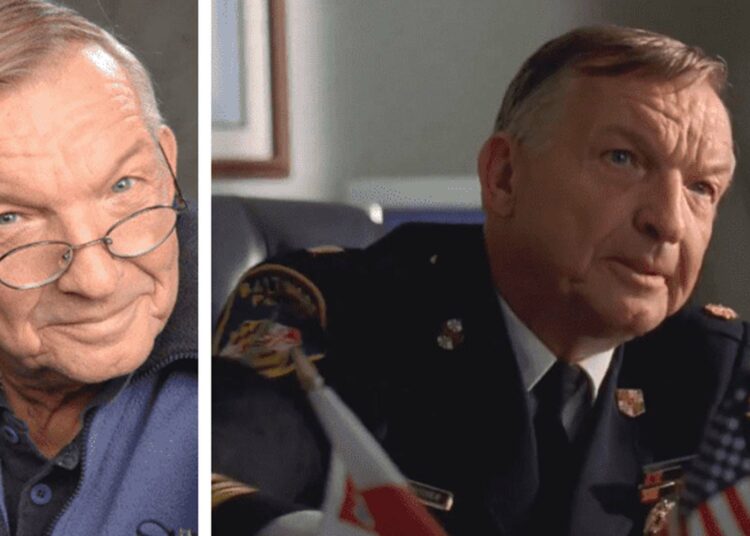 Al Brown, the actor famous for his role in The Wire has recently passed away after crossing 83 golden years of his life. Here’s everything that’s been out about Brown’s death.

The dominating and pretty savvy commissioner of the Baltimore Police Department, Stan Valchek, from the world of The Wire recently bid farewell to this world. Al Brown, the 83-year-old actor fought with Alzheimer’s for a long time but wasn’t able to defeat it in the longly run battle.

Al’s daughter, Jenny was the one to tell the world about his father’s demise. She gave the news exclusively to TMZ. The same news was also published on Brown’s Facebook page.

Al Brown wasn’t always an actor. In his early days of life, he has given his valuable service in the Air Force of the United States. And not just for a few years, but for 29 long years. He only started his Hollywood career after getting out of the Air Force.

It was the 90s when Al stepped into Hollywood. He started his career with small roles in television. He has played his part in various tv series such as Homicide: Life on the Street and The F.B.I. Files.

Not only in the series, but Al also played small roles in various films and gave his valuable contribution. 12 Monkeys and The Replacement are two of the popular movies that Al has starred in.

Al Brown’s Role in The Wire

But Brown’s breakthrough role that he’s best known for came in his footsteps all the way back in 2002. David Simon’s The Wire proved to be the biggest project that Brown ever worked for.

As Stanislaus “Stan” Valchek, Al played the role of a police commissioner of the Baltimore Police Department. His role was so loved by everyone that the team included his role in all five seasons of the hit drama series.

Al’s character Stan became a major part of the plot of The Wire after season 2. Even though there are many intimidating characters in David Simon’s series, what made Stan stand out was its unmatched swag and hilarious comedy timing, all thanks to Al Brown’s acting skills.

His ruthless dialogues totally suited the kind of role that The Wire’s plot required. Here’s a video dedicated to the best moments of Stanislaus “Stan” Valchek.