The Ark, directed by Dean Devlin, may be released pretty soon. read on further to know more 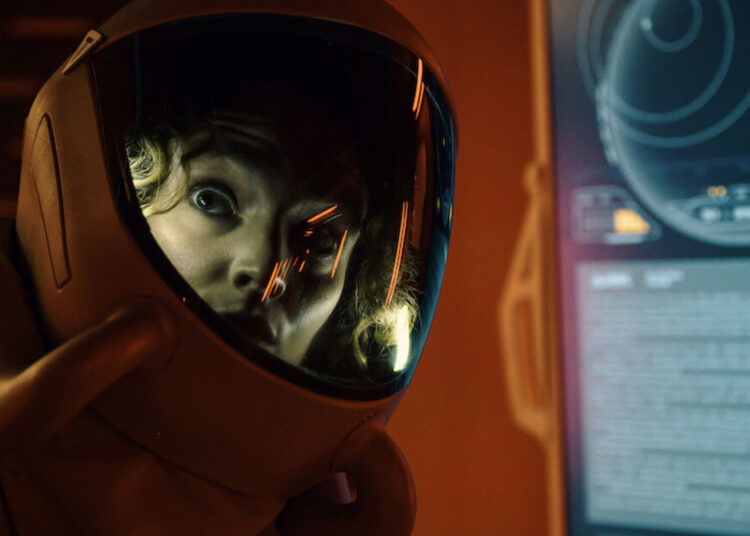 The Ark new sci-fi series is all set to be released soon, come let’s find out the release date, cast, plot, and other updates of the series.

Two Stargate producers are partnering up for a brand-new sci-fi drama, and Syfy Channel confirmed the premiere date today. The pair worked previously together around The CW‘s fantasy show The Outpost.

The series is set a century in the future, when a mission to create a new colony on another planet is derailed by a disaster en route, leaving the crew struggling to survive in space.

What is The Ark All About?

“The Ark” is set 100 years in the future when planetary colonization missions have begun as a need to ensure the human race’s existence.

The first of these voyages, aboard the Ark One spaceship, encounters a cataclysmic occurrence that results in tremendous devastation and the loss of life.

With almost a year till they reach their destination planet, a dearth of life-sustaining supplies, and a loss of leadership, the surviving crew must become the greatest versions of themselves in order to stay on track and live.

When will “The Ark” be released?

The Ark will release on Syfy on February 1, 2023, and will comprise twelve episodes. Weekly episodes will thereafter be available on Peacock the following day.

Who is Going To Be in The Cast of “The Ark”?

Additional Information About The Ark

Devlin and Glassner shall executively produce with Electric Entertainment’s Marc Roskin and Rachel Olschan-Wilson. Balkanic Media’s Jonathan English will also be a part of the production.

Devlin and Glassner worked previously together on The Outpost, which ran on the CW for 4 seasons. They were both executive producers, with Devlin’s Electric Entertainment handling foreign sales.

Outpost and The Ark adopt a financial model that Devlin has employed since his TNT series Leverage, in which his Electric Entertainment company acts as a studio, securing a linear U.S. network partner while keeping all other rights and distributing the shows worldwide.