In the world of Lockwood & Co., there is a ghost epidemic that has plagued England vigorously, which results in the appearance of ghouls roaming the streets. 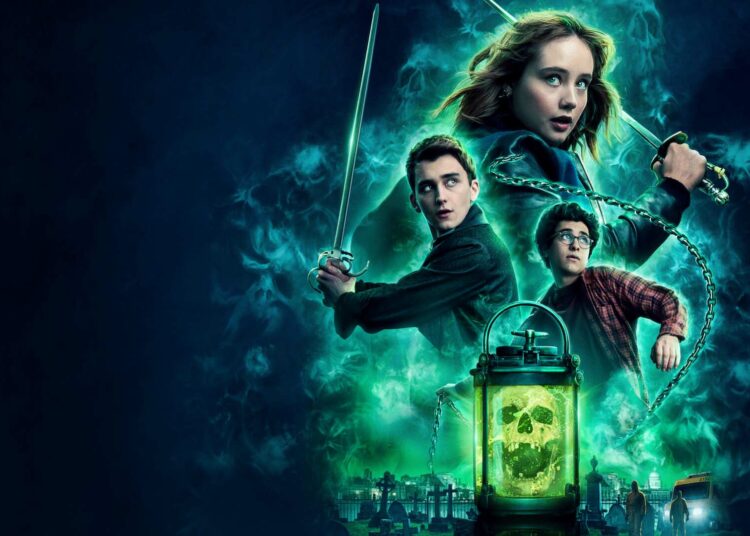 Here is the Lockwood & Co. series coming up on Netflix which is an alternative version of London, where the ghosts roam very much independently.

Lockwood & Co. is going to be the 8 episodes drama series that follows Lucy Carlyle, Anthony Lockwood, and also George Cubbins who run a Psychic Detection Agency called Lockwood and Co. as they confront spirits night.

Lockwood & Co. is the most fascinating thriller detective series, the official trailer remains to be disclosed.

What Is The Plot Behind The Series “Lockwood and Co”?

In the world of Lockwood & Co., there is a ghost epidemic that has plagued England vigorously, which results in the appearance of ghouls roaming the streets. These are the supernatural beings that have the complete strength to cause death to everybody else they have come into contact with, just exception with the children.

The role Lucy Carlyle which is portrayed by Ruby Stokes is actually a quick-tempered heroine that goes to London in order to join Lockwood and Co. a tiny psychic detecting agency. this agency is one among multiple that have been established in order to get back in opposition with the ghosts.

Cameron Chapman, the role he played is Anthony Lockwood is actually a likable young man in charge, whereas George Cubbin is his right-hand man.

There are three investigators who are up against some of the highly dangerous hauntings in the national capital, And also strong rivalry from larger competitor agencies. Even though they are completely equipped with cutting-edge equipment and buckets full of courage.

What is the Release Date of Lockwood & Co.?

The British detective thriller series is going to debut very soon on Netflix and that is in the month of January 27th, 2023.

Obviously, this is going to be very much interesting as people who are waiting for this series, their wait is over.

Here are the people and the roles: