The Outpost renewed for Season 4, Get more updates about the Cast and Plot 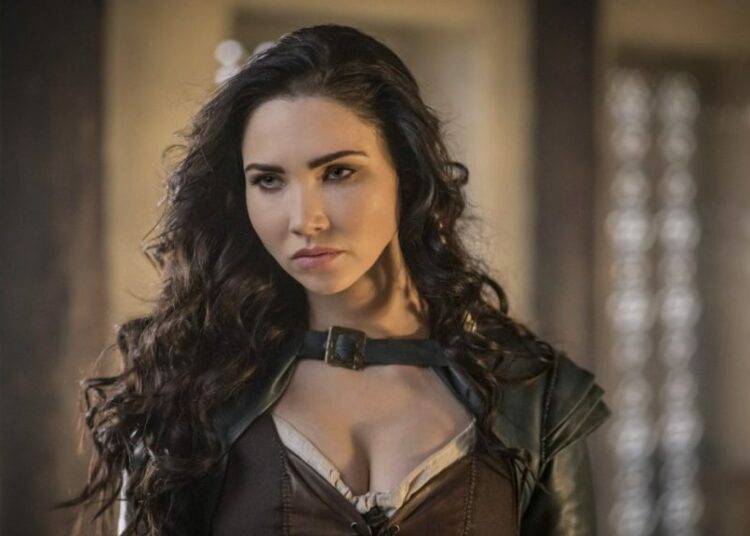 The Outpost Season 4 Updates: Jason Faller and Kynan Griffin created an American drama series known as The Outpost. Jennifer Griffin produced the series for The CW network. The Outpost is a series consisting of fantasy adventure and drama genres.

The story revolves around a lone survivor of the race, Blackbloods, Talon. She travels throughout the world and reaches a lawless fortress to trace the murderer of her family and destroyer of the village.

Talon learns about a supernatural power she possesses and works on controlling it in order to save herself and the world. As the third season is still going on, nothing is revealed about the plot of the fourth season. The one thing that we are sure about is, Talon will continue her adventure and a lot of twists and cliffhangers in the fourth season.

The Outpost Season 4: Cast- Who will return?

Jessica Green as Talon, Jake Stormoen as Captain Garret Spears, Imogen Waterhouse as Lady Gwynn, Andrew Howard as Gate Marshal, Robyn Malcolm as Elinor, Kevin McNally as The Smith, Aaron Fontaine as Tobin, and Glynis Barber as Gertrusha will be back for the upcoming season.

One of the recurring casts is promoted as a regular one. We will see Anand Desai-Barochia as Janzo and this time as a permanent. There are some new faces that we will see in the upcoming season but they are not yet revealed.

When can we get the release date?

We cannot say much about the fourth installment of The Outpost because the third one is in progress. But the renewal of the series shows that the fans are eager to know the future. There are no speculations about the release date of The Outpost Season 4. So, the fans can just wait and keep their eyes open for further updates. For more such articles and the latest information, stay tuned!