It was in 2020 Austin Butler and Vanessa Hudgens officially bid farewell to their nine year old relationship. From the very first time they met to their breakup, here's a timeline of their relationship. 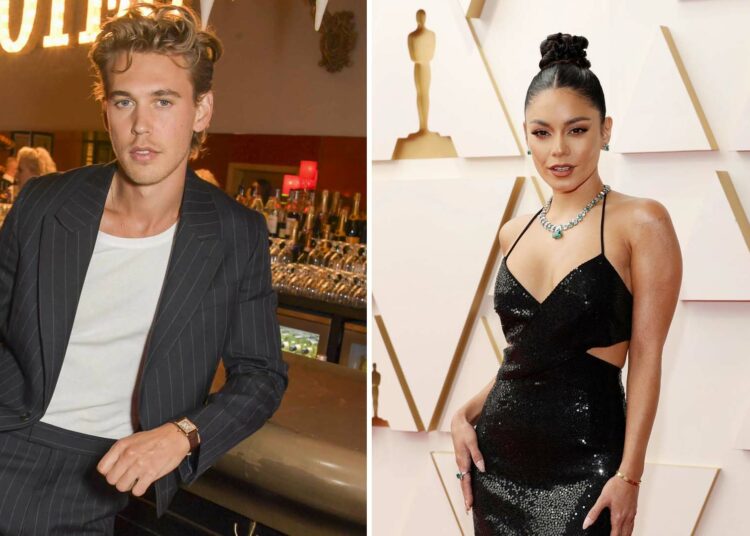 Even though they split up, Austin Butler and Vanessa Hudgens were one of the sweetest couples of Hollywood.

There’s nothing better than a good relationship story. It makes humans believe that there is love alive in this world. And this article is about one such lovey-dovey relationship in Hollywood.

The couple was in their early twenties when they fell for each other. Very recently, the couple officially went their separate ways. Here’s a timeline of Austin Butler and Vanessa Hudgens’ relationship.

Also Read: How Many Siblings Does Dwayne Johnson Have? What Do They Do?

Austin Butler and Vanessa Hudgens The Couple Met in 2005.

But, nothing date-type happened between the two as Vanessa was already dating Zac Efron at that time. Both of them dated for around 5 years, from 2005-2010.

The Couple Finnally Started Dating Each Other In 2011.

After 6 years of meeting each other, the couple finally took the bold step to start dating each other in September 2016. They were spotted getting cozied up at Ashley Tisdale’s birthday celebration.

This was the start of something that went on for almost 9 whole years. 9 years in Hollywood are like 100 in the real world.

In February 2012, the couple finally made it official by making their red carpet-debut. The couple went viral as soon as they were together for the very first time. The appearance was made at the premiere of Vanessa’s movie Journey 2: The Mysterious Island.

After two years of making their official debut on the red carpet, Vanessa took to Instagram and posted a picture of Austin Butler to wish him a happy birthday in August 2014.

She wrote the following words in the caption, “Yesterday was the love of my life’s birthday. I thank god so greatly for blessing the world 23 years ago by creating Austin Butler.”

The Breakup Rumors Stated Pouring in 2019

In December 2019, fans guessed that their favorite couple’s journey had finally come to an end. The reason behind this was Vanessa’s decision to celebrate her birthday on December 13th and the holidays without her boyfriend Austin.

In January 2020, various sources confirmed that the couple had gone their separate ways. The main reason was the distance as Vanessa was shooting for The Princess Switch: Switched Again and Austin was shooting for Elvis. They were on two different continents.