All of the season 9 cliffhangers will be solved in season 10 of The Blacklist! 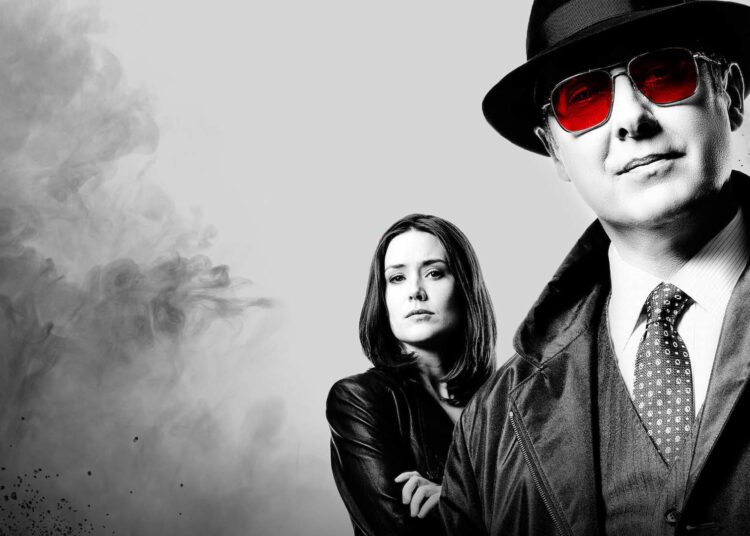 The Blacklist Season 10 is all set to be released next month in February 2023, and here are the latest updates of the series you need to know.

The Blacklist’s combination of twist-filled scripts and outstanding direction had kept it running as strong now as it did when it was first released in 2013, so it’s hardly surprising that NBC renewed the crime series for a new season.

When will The Blacklist Season 10 be released?

The network has already set the 10th season’s release date. The Blacklist Season 10 is set to release on February 26, 2023.

The cast of The Blacklist Season 10

The Blacklist season 10 is rumored to include the return of James Spader, Diego Klattenhoff, Hisham Tawfiq, Harry Lennix, and John Eisendrath.

In addition, Saya Malik, a new character, will be introduced to the show, though the part has yet to be cast. Saya is purportedly an MI6 intelligence officer and the daughter of Parminder Nagra’s Meera Malik, a founding member of Red’s task team who was murdered in the season one finale.

Saya will most likely fill one of the two task force vacancies left by Amir Arison and Laura Sohn’s respective characters, Aram Mojtabai and Alina Park, leaving the show, as Agent Samar Navabi did after season 6.

However, both characters are still alive, which opens the door for a cameo appearance in season 10 or a permanent comeback in future seasons if the show is renewed again.

The plot of The Blacklist Season 10 :

Season 9 ended with a hint of what The Blacklist Season 10 may be about. Liz Keen’s killer is dead, and we expect the show to move on from Raymond Reddington’s quest for revenge. Marvin Gerard, who was in jail, bumped across Wujing, nicknamed No. 84 on the Blacklist, who told him he was spending life in prison without parole.

Wujing plans to escape, but he has to go into the courthouse, and there is no reason for him to receive a hearing from the judge. Marvin provides him with the motivation he desperately requires. Marvin shoots and kills himself after being released from prison, but not before telling Wujing that Red is the reason they are all in prison.

Wujing finally escapes from prison and plans to kill Raymond Reddington with the help of all criminals harmed by Red. Wujing and other criminals will go after Red and plot to assassinate him in the coming season.

Where can I watch The Blacklist Season 10?

In the US, The Blacklist is an NBC exclusive. Season 10 of The Blacklist will begin on February 2, 2023. You may watch the show by turning it in to NBC at the set time and date.

If you don’t have a cable connection, you may view the episode by going to NBC’s official website or the official NBC app. The most recent episodes of ‘The Blacklist’ may also be purchased or rented via Spectrum, iTunes, Amazon Prime Video, Google Play, or Vudu.

Netflix subscribers must wait for The Blacklist Season 10 to be released. This is because season 10 will only be accessible on Netflix after it broadcasts on NBC. Seasons 1-9, however, are already available for streaming.