Reacher Season 2 is in talks related to its casting, here are the details!! 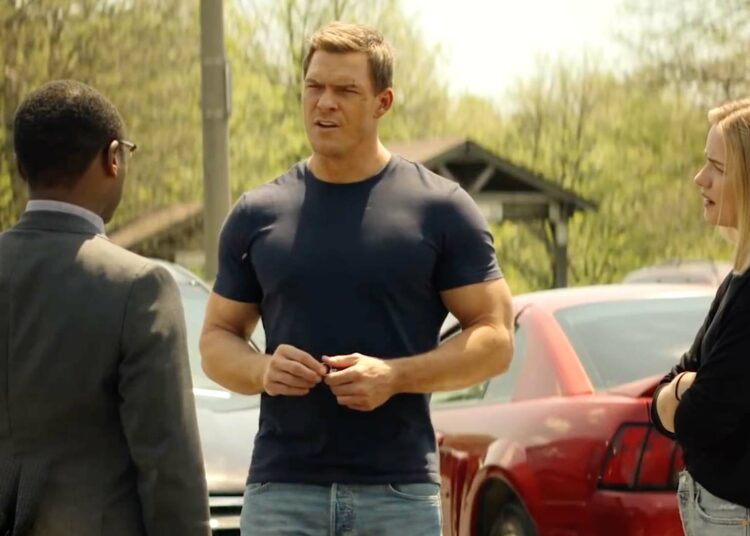 The Reacher season 2 cast could be confirmed and here are the details. We have seen how some series and films decided to go with one more season or sequel because of story continuation and the demand of fans.

Whether it is related to the continuation of the storyline and the development of characters or just going with different scenarios and stories, the makers try to confirm everything before hands so that fans can anticipate waiting for waiting. If we talk about such things then there are some series that may or may not come with next season.

Among them is the series called Reacher which is coming with season 2. However, it is not bringing back some of the supporting cast from season 1 and might take a kind of a break from the show. Coming to the series then it is related to the movie of Tom cruise.

The series was a great success as people loved it from all perspectives. The makers have received a lot of praise and the castings were also appreciated. Makers have not just decided to go with the novel counterparts but they have also shown great chemistry. The characters remain one of the best as they moved from town to town which kept the development very fresh.

Reacher Season 2: Roscoe and Finlay Will Not Return.

But if we talk specifically related to Reacher season 2 then these all things may not be present there. Viewers are already disappointed that Finlay and Roscoe would not be there in season 2.

If we talk about a complete reboot then it would not be such as the title character will also have some changes in the role. It will come with a larger role and a new story. Instead of going with the supernatural presence, the character will be there reuniting with a former Army unit.

Compared with season 1 then Reacher season 2 and its promise would be quite different. It is because of the two main characters Roscoe and Finlay as they would not be there.

The reason behind their absence is that they have not returned to the book series and that’s the reason why they would not be there in the television series too.

The format with which these two characters were present in the book is a blessing but at the same time, it was a curse too. However, there are some chances of their guest appearing somewhere in the future.

If we talk about the release date then it is not confirmed. Fans are excited to see more of it however, makers have decided not to reveal the plot or story as it would be appropriate for them to reveal it through the trailer or teaser.