Your Place or Mine Official Trailer: love is in the air!

The new trailer follows the two leads as they take on the challenge of exchanging their lives for a week! 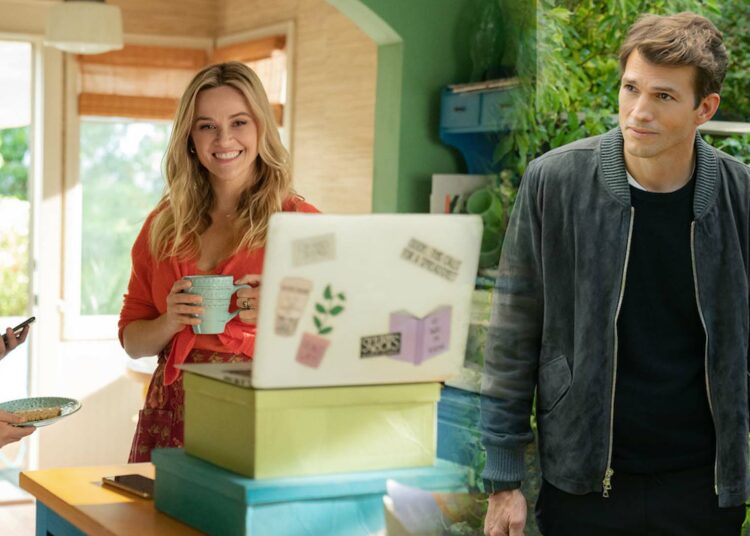 Many streaming services are preparing to launch several romance-themed projects in February. Netflix is no exception, as the streaming giant has released a new teaser for Your Place or Mine, the upcoming romantic comedy with Ashton Kutcher and Reese Witherspoon.

The new trailer debuts just under a month before the film’s release on Friday, February 10, 2023, implying that the new rom-com would arrive just in time for Valentine’s Day.

Your Place or Mine Official Trailer

The two-minute & forty-eight-second trailer gives an overview of the film’s plot. Peter and Debbie have been friends for nearly 20 years and are still close. In a conversation, they ponder how they initially met and wonder how they have kept the relationship going for so long.

Debbie is a single mother who has given up much of her life for her son. Peter offers to take care of the teen for a week so she may pursue her goals. Taking care of a teenager is not easy, but Peter manages to form a strong relationship with the youngster.

Meanwhile, Debbie is free and eager to explore the world for the first time. She lands in York and reconnects with an old friend. She eventually meets a man in a bar and develops emotions for him. But, things quickly become complicated after that.

Peter realizes he still has feelings for his closest buddy but cannot express them. On the other hand, Debbie is entirely unaware of the situation until she discovers some hidden photos in his apartment, leading her to ponder. As time passes, their connection gets more complicated.

The cast of Your Place or Mine

Of course, this is only a brief list of the fantastic ensemble cast Your Place or Mine has to offer, with many other great actors joining the cast.

When you mix Aline Brosh McKenna’s talent with the outstanding cast and flawless rom-com plot, it’s nearly difficult for rom-com lovers not to appreciate this one.

“Your Place or Mine” will be available on Netflix worldwide on February 10, just before Valentine’s Day.