After the use success of Shershaah Sidharth Malhotra is witnessing the peak of his career and we all agree on this. Now he is coming up with a new Spy thriller titled "Mission Majnu". 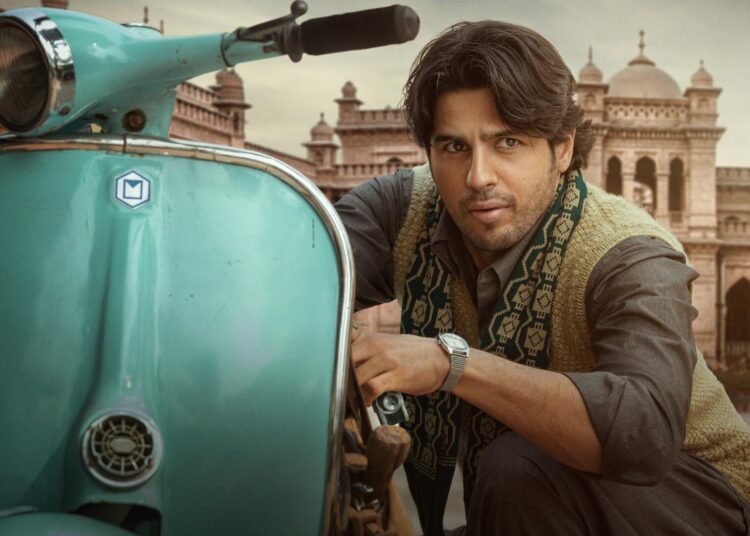 Mission Majnu is all set to be released next week in January 2023, and here are the latest updates of the series you need to know.

I think for at least once in our life we all have spied on at least one person and no one can deny this!! Hahaha!!

After the use success of Shershaah Sidharth Malhotra is witnessing the peak of his career and we all agree on this. Now he is coming up with a new Spy thriller titled “Mission Majnu”. We can also call this movie a period thriller because the background of the movie is set up in the 1970s era.

The film was all set to be a debut movie for the South Indian and Pushpa actress Rashmika Mandanna but due to continuity of delays eventually, goodbye became her debut movie.

So without any further delays let us move on to find out more details about this new spy thriller of Siddharth Malhotra and Rashmika Mandana, do not miss on to anything keep reading this article till the end!!!

When Mission Majnu is going to be released on Netflix?

Mission Majnu’s new thriller, spy, and action drama on Netflix are going to be released on the 19th of January 2023 which is Thursday.

What is the runtime of Mission Majnu?

The duration of this movie is 2 hours and 9 minutes. If we look at the current trends this is a bit longer but trust me if it is Rashmika and Siddharth then we can watch it till the end!!!

Who all are there in the cast of Mission Majnu?

We will be seeing all the below-listed actors playing different characters in the movie:

•Parmeet Sethi in the role of R. N. Kao

•Zachary Coffin in the role of Isaac Mossad Chief

•Iamrealmohsin in the role of Aslam Worker

•Sharik Khan in the role of Avni’s friend

•Pyarali Nayani in the role of Barbar – Saleem Khan

•Vikram Sharma in the role of ISI Agent

•Gunjan Sinha in the role of Ali

And this spy thriller on Netflix is directed by Shantanu Bagchi. And the ones who have written the story of the movie include Parveez Sheikh, Aseem Arora, and Sumit Batheja.

What is the plot of Mission Majnu?

The story of movie revolves around Siddharth Malhotra who plays the most audacious and brave spy in India working in Pakistan in the era of 1970s. Depicts the story of the most covert operation conducted by India at the heart of Pakistan.

There will be a lot of bravery, thriller, and mystery in this movie on Netflix.

Yes there is a trailer available to provide you with a glimpse of the movie and in case you haven’t checked it yet click on the link below: