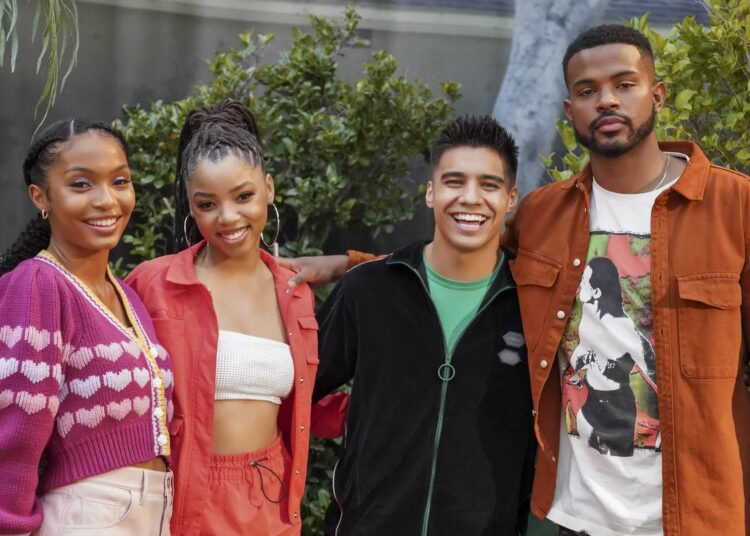 Grown-ish Season 5 Part 2 is all set to be released next week, and here we’re with the latest updates of the series you need to know about the series.

The ABC spinoff Grown-ish, starring Yara Shahidi and Marcus Scribner, has been extended for a sixth season on Freeform. During the Television Critics Association press tour, the Disney-owned cable channel confirmed the renewal. The show’s second half of Season 5 will release on January 18.

Grown-ish Season 5 Part 2 will release on Freeform on January 18 at 10:30 p.m. EST/PST before becoming available on Hulu the following day. Season 6 is also on the way, though no release date has been set.

Who will appear in Season 6?

The series stars Scribner, with Shahidi being a significant figure helping her younger brother adjust to college life. Trevor Jackson, Diggy Simmons, and Daniella Perkins round out the main cast.

What can we expect from Grown-ish Season 6?

The first four seasons followed Zoey Johnson, played by Yara Shahidi, through her four years, ending in her graduation at the end of Season 4. In Season 5, the focus turned to her younger brother, Andre Johnson Jr., or Junior, played by Marcus Scribner.

The first part of the season, consisting of 9 episodes, released in September 2022, with the second half scheduled to explore an all-new semester as he finishes his first year at Cal U. We are still determining what will happen in the sixth season. Still, we can guess based on the season 5 trailer.

Freeform posted a trailer for the upcoming Grown-ish Season 5 Part 2, confirming the series Season 6 renewal. The new 1-minute 47-second trailer introduces us to Junior’s struggles and tribulations over the semester at Cal U. He’ll have to deal with money issues, shifting relationships, and lingering emotions for his ex, as well as the challenge of escaping from the shadow of his incredibly successful alumni sister.

While he occasionally trips over himself, he tries all in his ability to get back up and make the shift from Zoey’s little brother to the big guy on campus.

The trailer concludes with the brother-sister duo wondering if he has outgrown the “Junior” nickname, albeit they may have to continue with it until they come across a suitable replacement.