The team of Ant-Man 3 - Quantumania was seen reshooting some scenes in Los Angeles with Paul Rudd. Is Quantumania in trouble? 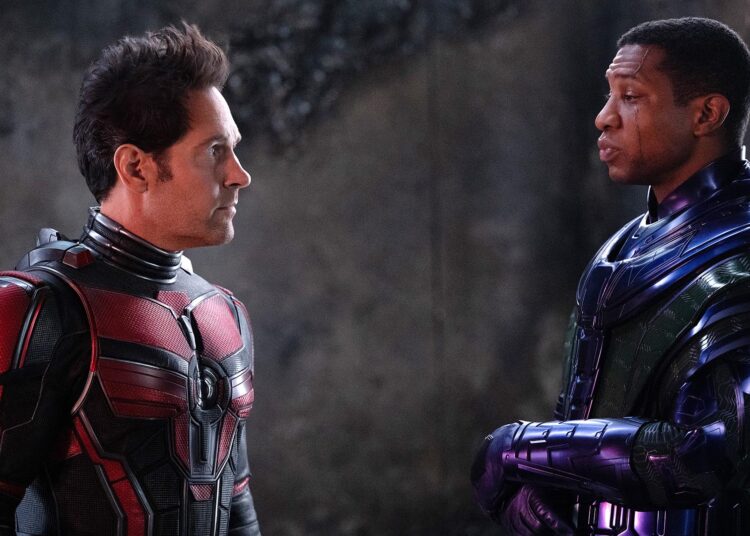 Sources have confirmed that the upcoming MCU movie, Ant-Man 3 – Quantumania is under reshoot. And this is not happening months before the film is set to release but mere weeks. Although it’s a little surprising, Marvel has successfully completed bigger challenges than this.

What’s the reason for reshooting? Which of the cast members is involved in it? Is it Paul Rudd? Read the article further to get your answers.

Even though MCU wrapped the principal photography of Ant-Man 3 – Quantumania over a year ago, the team has decided to make some changes to the movie before it hits the theatres.

Ant-Man 3 is all set to release in February and Marvel has decided to reshoot some scenes. It’s like a daily routine of Marvel movies to undergo multiple changes before finally hitting the theatres.

Various clicks that are coming from the sets of Ant-Man 3 – Quantumania has confirmed that none other than the Ant-Man himself, a.k.a Paul Rudd is reshooting some scenes.

Even though it’s not a big task for Marvel, it will be quite difficult to substitute clips in such a short time span. After all, we have all seen some pretty bad VFX effects in MCU which were caused by the hustle-bustle of releasing the movie in a short time.

Our favorite Ant-Man can be seen shooting outside of Bride Donuts. There’s even a scene in the trailer of Ant-Man 3 – Quantumania where Paul is seen outside the same donut shop.

He’s even wearing the same clothes as he is when he walks out of the shop. Is Marvel trying to add some last-minute easter eggs?

What’s the Reason Behind the Last Minute Shoots?

Ant-Man 3 – Quantumania is responsible for launching Phase 5 of MCU. There’s a lot of pressure on the movie’s success because of that.

Also, after the saddening response of Thor – Love and Thunder, Marvel has a big challenge ahead of it. All this can be the reason for the reshoot that Ant-Man seems to be in right now.