You Season 4 Trailer Shows Joe’s New Life in London, and a New Killer!

Netflix's physiological mystery series You has released the official trailer for Season 4 Part 1. 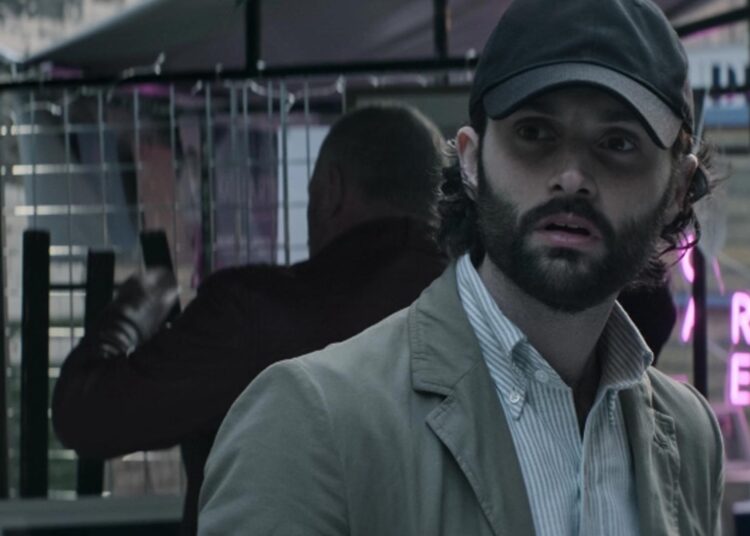 You Season 4 is almost here, with the latest part of the iconic Netflix drama coming next month. Or, at the very least, the first half of the new season is.

That’s true; Season 4 will be released in two parts, one month apart, on streaming websites. Joe Goldberg returns with You Season 4, Part 1, on February 9. This season will be divided into two parts, the second of which will be released a month later on March 9.

Official trailer of You Season 4

The recent trailer brings us back to Joe Goldberg, an obsessed stalker and serial killer who has taken on several aliases throughout three seasons to escape his past crimes.

Joe has moved from New York to Los Angeles and now finds himself in London as Professor Johnathan Moore, attempting to rebuild his life. While there, he encounters new and familiar faces, finding himself in the social circle of London’s wealthy and famous, and stumbling with Season 3’s Marienne.

The fact that Joe hasn’t gotten over Marienne after following her to Paris at the end of Season 3 is highlighted strongly in the trailer. Gabrielle will return to her role as Marienne.

As Joe states in the trailer, he’s been involved with “the most insane, twisted people on Earth,” a bunch of super-wealthy socialites called “privileged douchebags” by Joe. While Joe tries to adjust to his new life, his old “habits” emerge, despite his best efforts to hide them.

The trailer turns when it is revealed that there is another murderer in London who targets the rich, known as the Eat the Rich Killer, who appears to have picked Joe as his new target after getting cryptic messages from an unknown watcher.

That wall of headlines detailing everybody Joe has been linked with and murdered also looks fantastic. Looking closely, you may notice headlines about Forty, Sherry, Love, Cary, Natalie, Henderson, Peach, and other stars, implying that whoever follows Joe knows everything. All that he’s done since Season 1!

The cast we will see in You Season 4 :