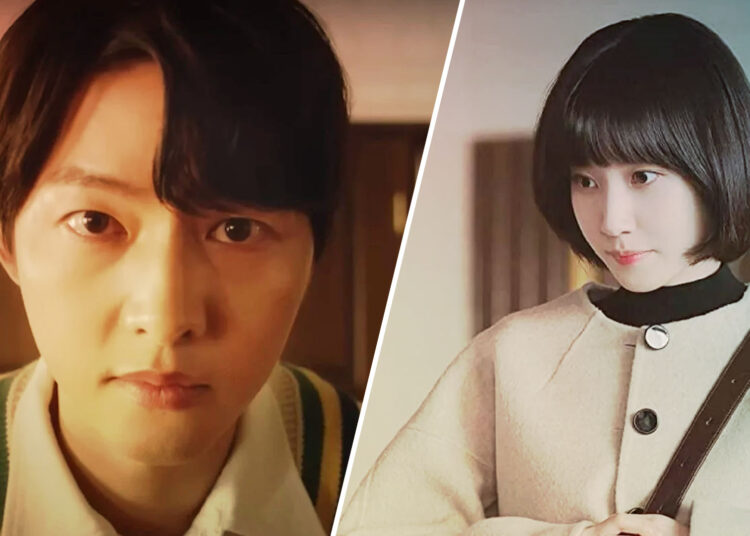 “Reborn Rich” is a South Korean television series that is presently being telecasted on JTBC which started on November 18, 2022, and is released every Friday to Sunday at 22:30 (KST). The drama casts Song Joong-ki, Lee Sung-min, and Shin Hyun-been as its lead.

“Extraordinary Attorney Woo” is also a South Korean television series that aired on ENA from June 29 to August 18, 2022, every Wednesday and Thursday at 21:00 (KST). The series starred Park Eun-bin in the title role, along with Kang Tae-oh and Kang Ki-young.

On December 4, the popular fantasy revenge drama starring Song Joong Ki attracted the most views in its whole run. According to Nielsen Korea, the eighth episode of “Reborn Rich” received an astonishing 3.3 percent more viewers than the previous night with an average countrywide rating of 19.449 percent.

Extraordinary Attorney Woo was one of the popular dramas that attracted attention for having a 17.534% viewership rate.

The drama “Reborn Rich” narrates the tale of Yoon Hyun-woo (Song Joong-ki), a devoted worker for the chaebol Sunyang Group who was murdered by a Sunyang family member after being misled.

Later, in 1987, Hyun-woo awakens to find himself in the body of Jin Do-joon, the youngest grandchild of the Sunyang family, having undergone reincarnation. He begins planning a hostile takeover of Sunyang Group as his first act of vengeance by taking advantage of these conditions.

From the first day of being telecasted the viewership has kept increasing for the series and now it has surpassed the series “Extraordinary Attorney Woo.”

In ENA history, ‘Extraordinary Attorney Woo’ received the highest ratings. It was well-liked by fans, with its last episode getting a 17.5% nationwide rating, making it the sixth-highest television drama by viewers and the seventh-highest drama in Korean cable television history.

The story of ‘Extraordinary Attorney Woo’ chronicles the life of Woo Young-woo, an attorney with autism spectrum disorder who was raised by her lone parent.