Was Murat Successful In Finding A Cure For the Virus In Hot Skull? 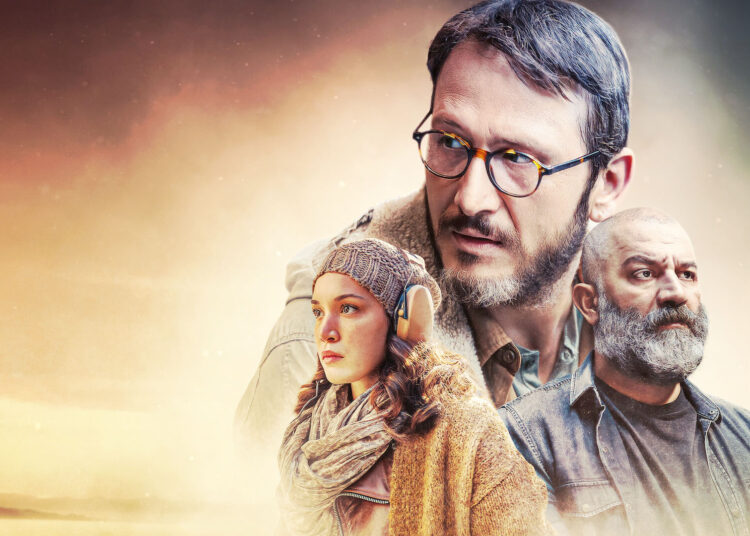 The storyline of Hot Skull centers around an epidemic known as ARDS, sometimes known commonly as “jabbering,” since it leads individuals affected to spout gibberish.

Because it is transmitted verbally, the only method to protect oneself against it is to wear noise-canceling headphones. Part of fighting back against the crisis was shutting down communications.

An organization known as the AEI intervened in response to the need for extreme authoritarianism, formed quarantine zones, severely enforced the limitations, and ultimately won power.

We see Murat return to Arif and tell him he wants to see Erol, Arif’s friend. He can enter them into the AEI system.

This person informs Murat that his company service includes many goods such as transportation, cell phones, home appliances, etc. He claims to have everything they’re searching for, so Arif informs him that they need information about a particular man; they want to know if he’s alive.

This, according to Erol, is possible, but the cost of the service is prohibitive. They cannot afford it, so Erol makes another offer. He mentions that they have a self-service option, which they accept.

Murat chooses to go to the AEI headquarters while Anton takes the headphones he used to save the infant. They use a unique number on the headphones to find out where Murat lives. Murat then successfully enters the building and logs onto their computer with the assistance of one of Erol’s guys.

Later, we see him heading to his location as Anton deploys a special team, ignoring his superior officer’s advice not to dwell on Project X too much. Later, we see the authorities questioning his mother, but she wears the red pine cone near the window, which is meant to alert Murat that he is in danger. Finally, Murat arrives home and flees after spotting the placard on the window.

Another stunning revelation in the eighth episode of “Hot Skull” was that Sule was in constant contact with Fazil.

Murat was astonished when he answered an incoming phone and heard Fazil on the other end. Murat had assumed that Ozgur had provided Fazil with their location, but now he realizes that Sule may be the informer who was leaking info.

We don’t know why she was speaking to Fazil, but we do know that, in addition to determining how he was connected to Haluk, Murat now had the added burden of determining Sule’s loyalties. The fight was far from over.

Murat believed that he would return to help his people once he discovered a cure. He realized Fazil couldn’t have control of Istanbul, and he was the only hope for men like Anton.