Let us make you clear that the series will be released in different parts namely You Season 4 part 1 and part 2. 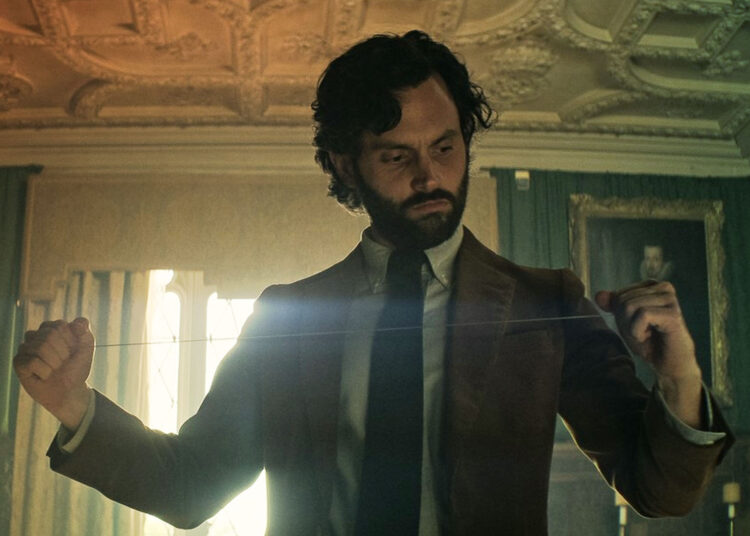 There is good news for all the fans of the thriller series on Netflix titled You as really very soon it is coming up with its season 4 part 1. Of course, everyone’s favorite neighbors are soon going to come on our screens.

The announcement regarding the renewal of the series for season 4 was made back in October 2021 since then fans are waiting for its arrival on Netflix. In the last season of the series, we witnessed the after-marriage life journey of Joe and Love.

Also, they became parents to a baby boy while they are residing in Northern California. But things suddenly started changing when the couple find themselves in trouble that was completely unknown to them.

I am sure that you must be really very excited to watch season 4 but by the time it releases you can at least have some more information about it so for that keep reading this article till the end!!!!

When You Season 4 Part 1 going to be streamed on Netflix?

So You Season 4 part 1 of this thriller series on Netflix is going to be released on 9th February 2023. And part 2 of the series will be streamed on the 9th of March 2023 which is just exactly one month after the release date of part 1.

Also if you are concerned about the release time then both parts will be released at 3:00 a.m. on respective dates.

What is going to be the storyline of You Season 4 Part 1?

As mentioned that You Season 4 is a thriller series revolving around a stalker. As far as we know season 4 is going to be a murder mystery and I hope that murder mystery entices everyone as it entices me.

This time Joe will be changing his identity and will be moving to a college in London and will be placed as a literature professor at the university.

Joe is going to change his volatile and aggressive personality, but he acknowledged how things continue to get in the way of his growth. The journey of the series will be shifting a little bit from Thriller to murder mystery.

One thing we can assure you is that you are not going to regret your decision to watch this one as it is definitely worth watching!!!

Who all are going to be there as cast members in You Season 4?

We will be seeing the below-listed actors have caught members in this upcoming series on Netflix: