Kate Winslet opens up about her early days of career where she was brutally body shamed many times. 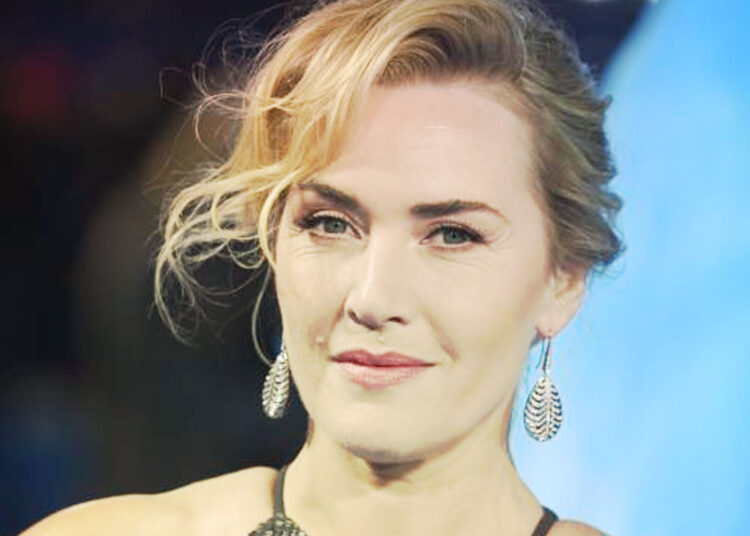 Kate Winslet, the ‘Rose’ from Titanic recently opened up about her early career. Kate shared that she was body shamed in her early career. What is it about? Who body-shamed Kate? Read the article further to know more.

In an interview with Sunday Times, Kate Winslet opened up about the early days of her Hollywood career. She shared the advice filled with tons of ‘body shaming comments’ received by her during her early days in Hollywood.

During the interview, Kate mentioned that she was called a “blubber.” That’s not it, someone also suggested to her that Kate should do “fat girl roles.” Although all of this is pretty humiliating, there are many stories of Hollywood stars that portray this image of Hollywood.

Kate Winslet started the topic by mentioning how bad “body shaming” can be.

“It can be extremely negative, people are subject to scrutiny that is more than a young, vulnerable person can cope with.”

“But in the film industry it is really changing,” she added to her statement.

Many times, Kate Winslet has been the subject of mocking which was based on her weight or how thick she is. One reason for this can be the beauty standards of that time.

Seeing a thick woman as a lead actress on screen wasn’t a very familiar thing for Hollywood in the 90s. Actors and actresses with ideal body weight and height were preferred for the roles. Kate Winslet truly jumped the boundaries by starring in one of the biggest films ever made in world cinema.

After doing Titanic, various remarks were made about Kate Winslet. One of which was made by the late Joan Rivers. He said, “if she just lost five pounds, Leo would’ve been able to fit on the raft.”

Although the above statement will be a little problematic today, it was seen as a joke at that time.

Kate also mentioned how today’s time is not like that. She noted that modern women, which includes her daughter Mia Threapleton, are very much outspoken.

“My daughter’s generation has the ability to speak for themselves, they have already learned that they will be heard.”

Winslet added, “Obviously not in every situation, but they know how to use their voice—especially young women. What’s striking to me? When I was younger you spoke when spoken to. That is not the case now. Young women are stronger. And they’re prouder of their bodies.”