In the month of January NCT 127 is going to release their repackaged album. 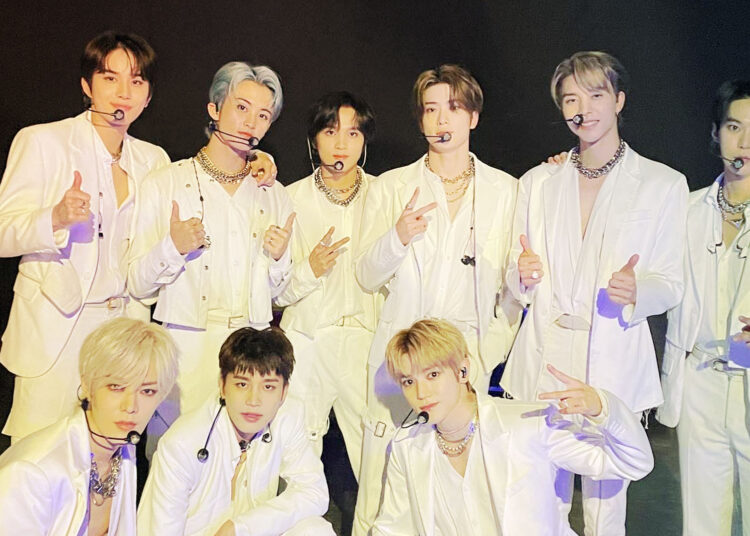 NCT 127 is a second sub-unit of the South Korean boy band NCT. The group consists of nine members which include Taeil, Johnny, Taeyong, Yuta, Doyoung, Jaehyun, Jungwoo, Mark, and Haechan. The group made its debut in 2016.

The spokesperson of SM Entertainment stated, “NCT 127 is working to prepare a repackaged album with the goal of releasing it in January next year.” The first month of next year will be a new beginning for the group.

Not long ago NCT 127 released its fourth full-length album titled “2 Baddies.” The title track of the album was of the same name. The group was recently busy with their ongoing world tour ‘Neo City- The Link.’

The group NCT 127 has put out four studio albums, two albums that were repackaged, and four extended plays in South Korea since 2016. The title singles of NCT 127’s albums, such as “Cherry Bomb,” “Kick It,” “Sticker,” and “2 Baddies,” showcase their creative hip-hop and R&B music and upbeat dance performances.

The song “Cherry Bomb” is recognized as one of their signature songs. After the release of their first extended play (EP), NCT #127 (2016) which was a commercial hit, the group won the Best New Artist honor at various South Korean music award ceremonies.

‘Neo Zone,’ their second studio album from South Korea, entered the US Billboard 200’s top five and became their first record to sell over a million copies in 2020.

‘Sticker,’ NCT 127’s third Korean studio album, and ‘Favorite’, its repackaged album, both of which sold a combined 3.58 million copies, set a record for best-ever sales for an act under SM Entertainment and brought the group the Daesang award at the 31st Seoul Music Awards.

NCT 127’s fourth Korean studio album, 2 Baddies which was released in 2022, sold over 1.5 million copies in its first week, making the group the second K-pop act to have three albums enter the Billboard 200’s Top 5.