Kirstie Alley, the American actress who has won an Emmy award as well as a Golden Globe died on 5 December. 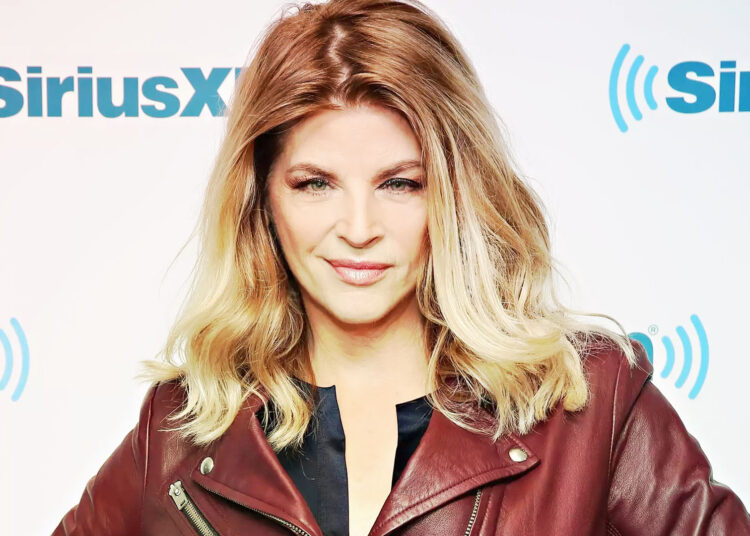 Kristy Alley, the Emmy award winner died this Monday. Her fans who have followed her for a long time will definitely want to know the reason for her sudden death. Read the article further to know more.

Kirstie Alley, the American actress who has won an Emmy award as well as a Golden Globe died on 5 December. The reason for her death, as announced by her family members, is cancer.

A day after Alley’s death, her son William True and Lillie Price declared the news to the world. They posted a photograph with a heartfelt caption on Instagram.

Also Read: Who Is Michael Gandolfini? Net Worth, Age, Career, and More!!!

The reason for Kirstie Alley’s Death.

The statement in the caption says,

“To all our friends, far and wide around the world

We are sad to inform you that our incredible, fierce, and loving mother has passed away after a battle with cancer, only recently discovered.

She was surrounded by her closest family and fought with great strength, leaving us with a certainty of her never-ending joy of living and whatever adventures lie ahead. As iconic as she was on screen, she was an even more amazing mother and grandmother.

We are grateful to the incredible team of doctors and nurses at the Moffitt Cancer Center for their care,”

“Our mother’s zest and passion for life, her children, grandchildren, and her many animals, not to mention her eternal joy of creating, were unparalleled and leave us inspired to live life to the fullest just as she did.

We thank you for your love and prayers and ask that you respect our privacy at this difficult time.”

The news has definitely shattered the world. It’s not easy for the stans of Kirstie Alley and anyone who has been moved by her work.

The death of a loved one is never easy on the family. Her children must be feeling devastated.

Kirstie was an American actress who was born on January 12, 1951. She was well known for her work as the character ‘Revecca Howe’ in the NBC-produced sitcom Cheers.’

Kirstie’s role as Rebecca was very much liked by the world. She received an Emmy award as well as a Golden Globe award for the same. Kirstie has also played the role of ‘Vulcan Starfleet’ in ‘Star Trek II: The Wrath of Khan.’

Her last appearance on screen was in ‘The Masked Singer’ as ‘Baby Mammoth of Team Cuddly.

Kirstie’s death has been devastating for hollywood. May her soul rest in peace.